Raleigh sits close to the geographical center of North Carolina, a fitting place for the state’s seat of government. Divided into several areas, Raleigh has distinct historic and contemporary culture that fosters new experiences for both visitors and residents.

Homes for Sale in Raleigh, NC by Price

Schedule Your Tour of Raleigh Homes

Selling Your Home in Raleigh? 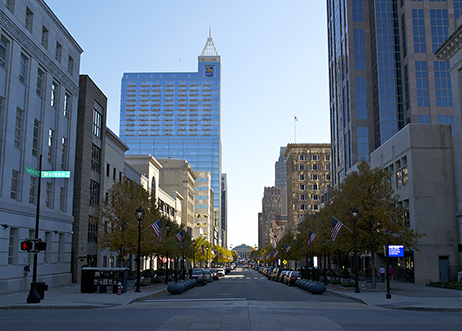 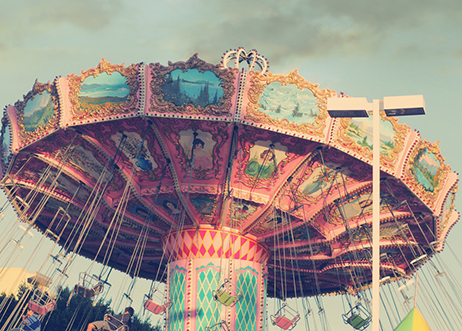 Located in West Raleigh, the NC State Fairgrounds hosts exposition shows and the Raleigh Flea Market all year long. In October, the North Carolina State Fair draws tens of thousands of people from all over the state with agricultural showcases, carnival rides, and a fireworks display. 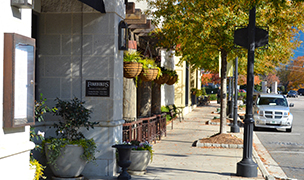 Serving diverse culinary favorites from burgers to sushi, North Hills is home to beloved restaurants such as Mia Francesca, Fox & Hound, and The Cowfish. 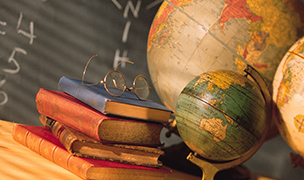 Public school students in Raleigh are part of the largest school district in North Carolina and 16th largest in the nation. Wake County schools been recognized nationally for spotlighting student success. 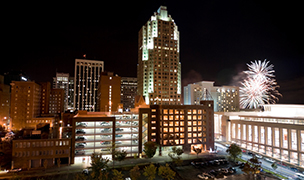 Raleigh is the “City of Oaks,” and every New Year’s Eve the city celebrates with carnival rides, fireworks, and Raleigh’s own version of the Times Square Ball Drop with a giant acorn. 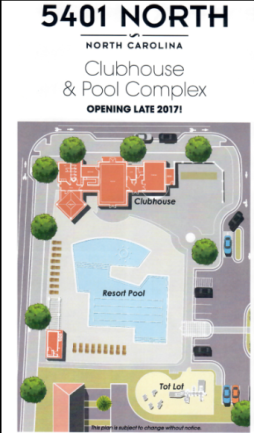 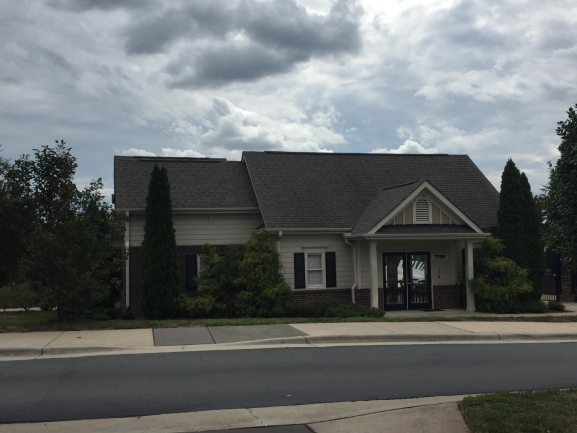 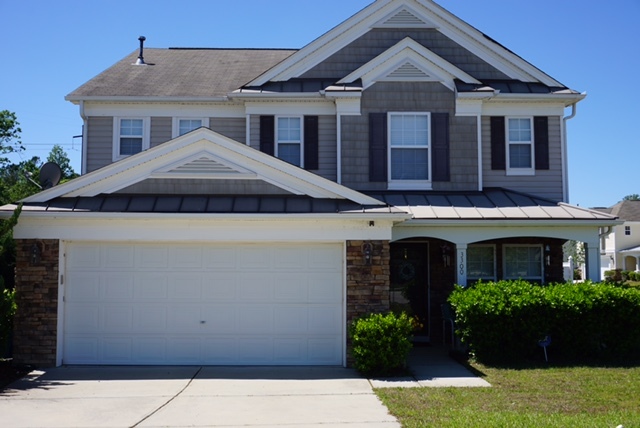 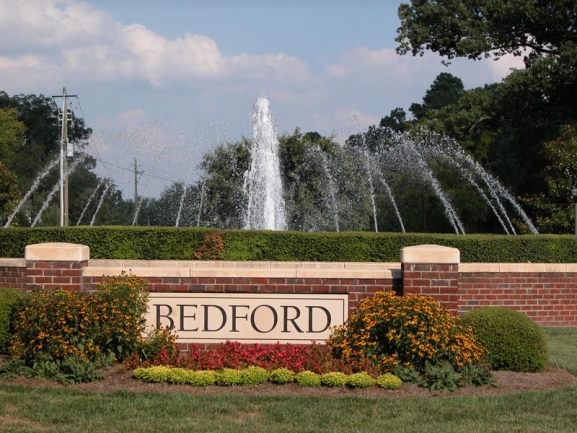 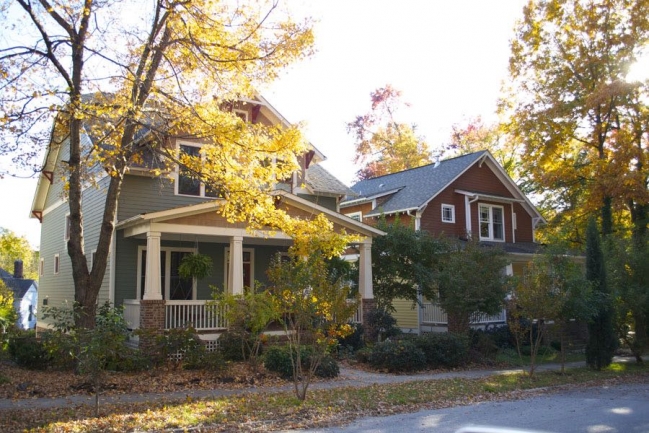 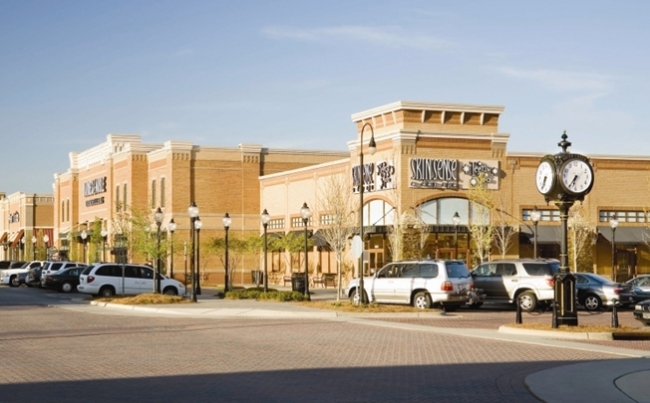 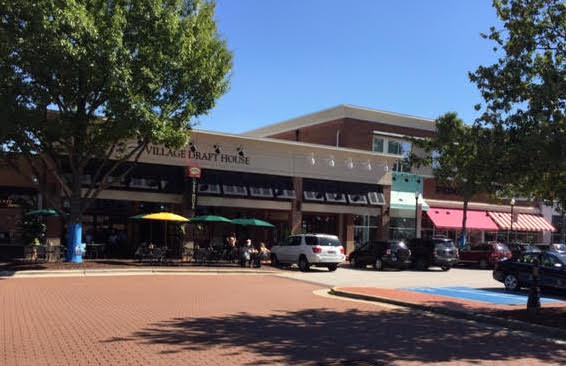 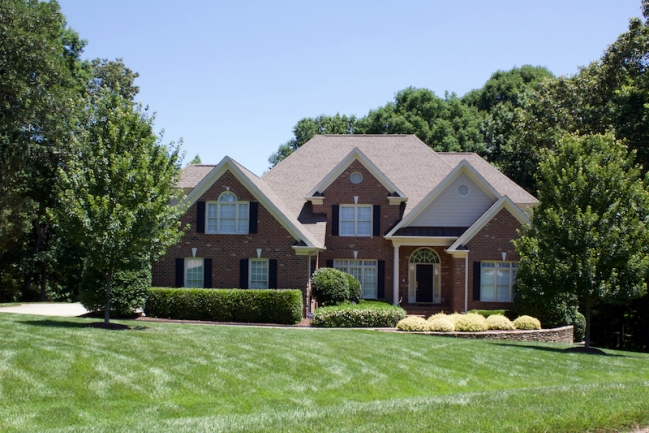 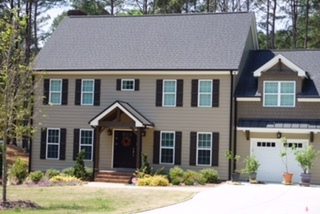 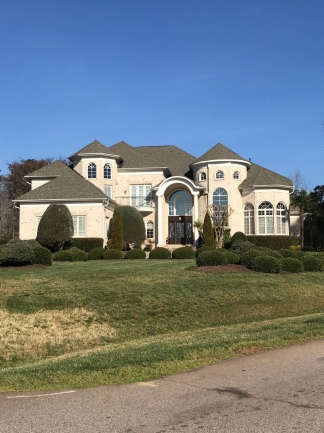 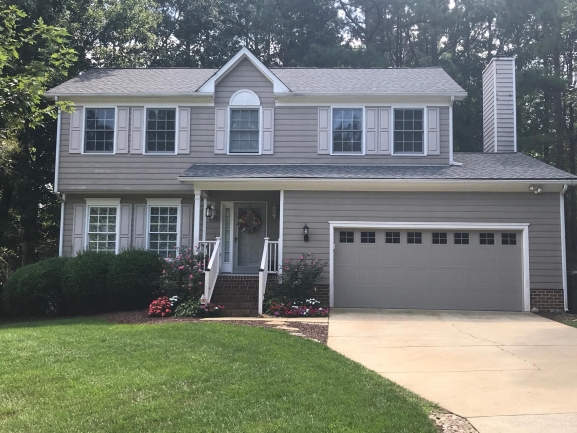 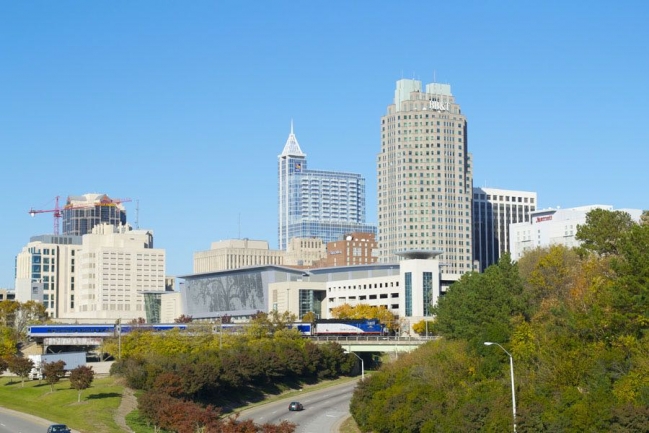 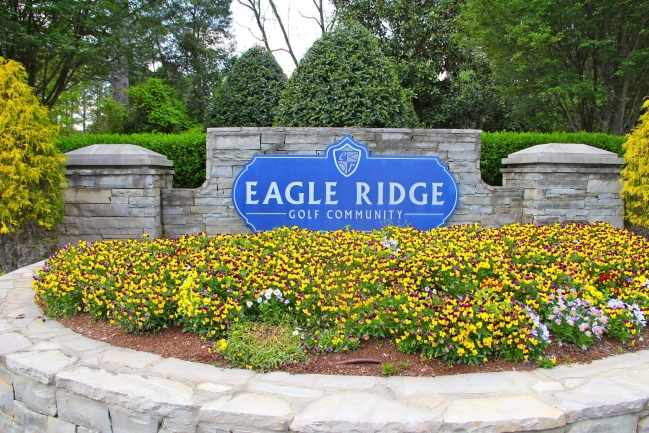 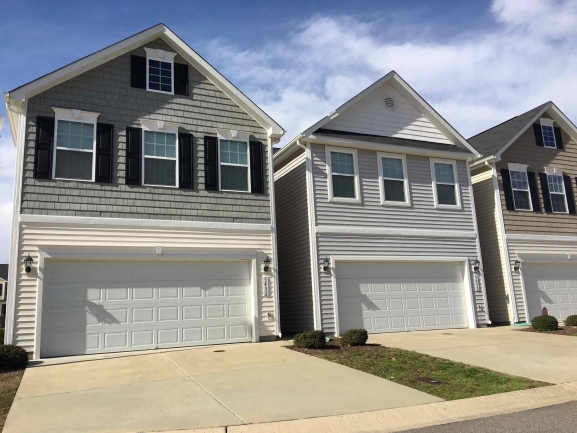 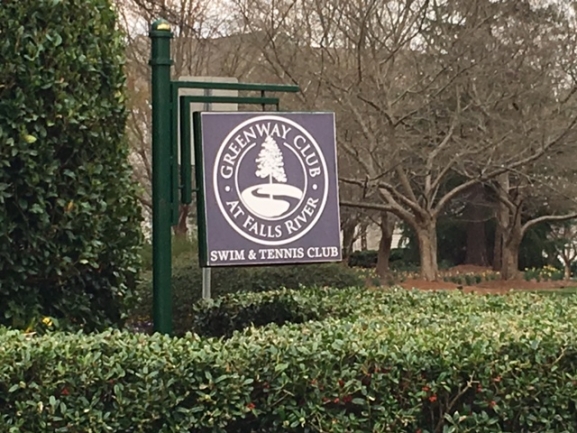 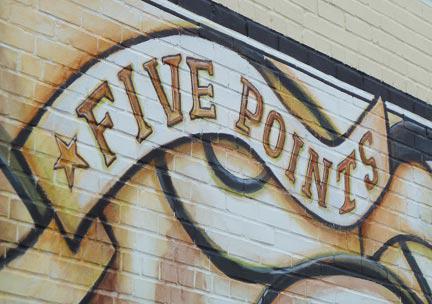 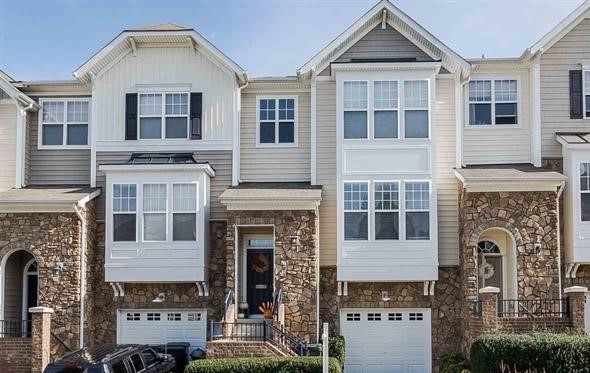 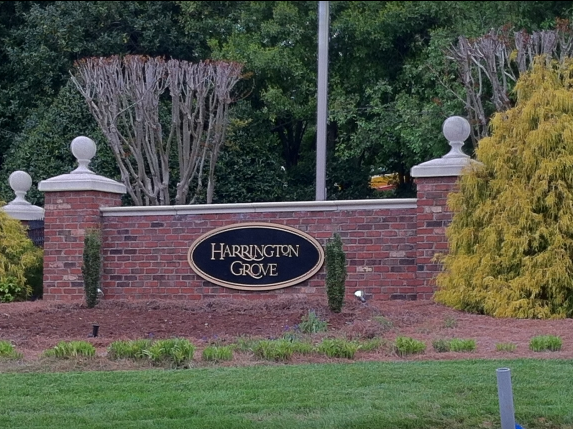 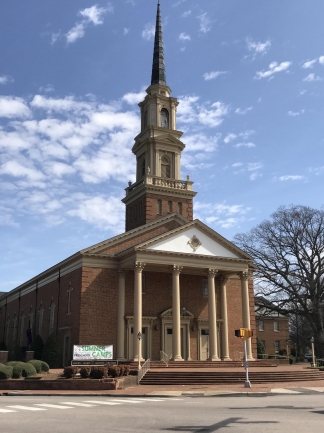 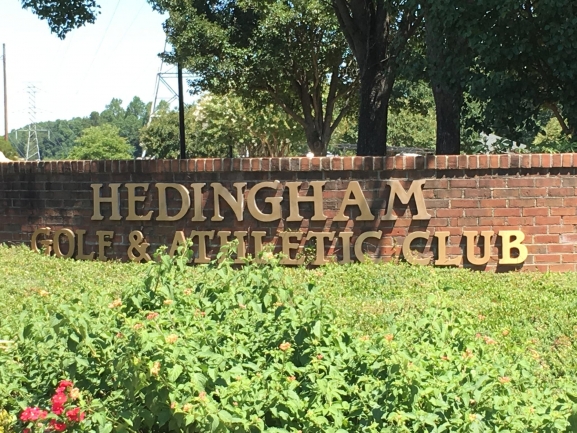 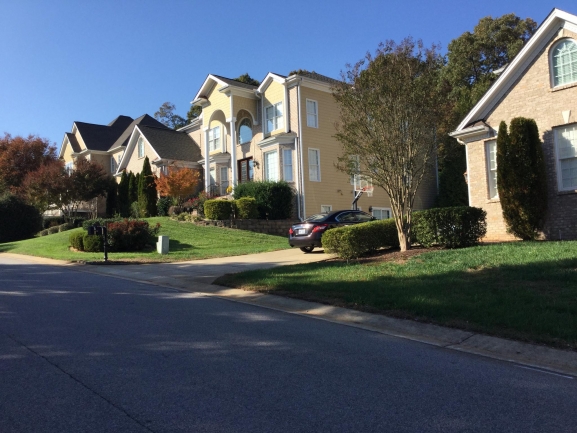 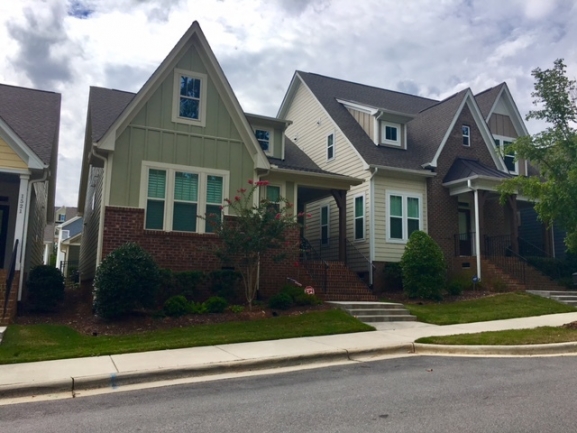 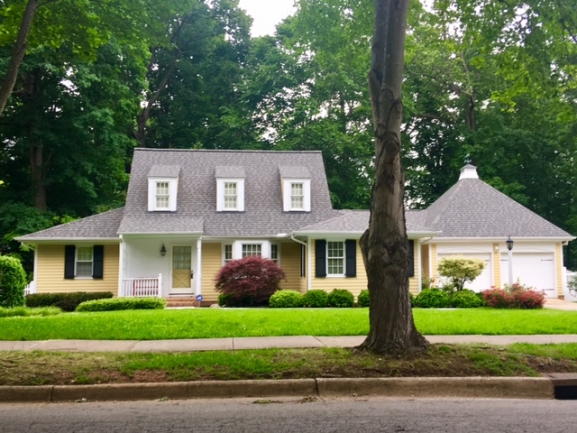