Located just northeast of Raleigh in Wake County, Rolesville holds the distinction of second oldest town in Wake County. Its prime location near Raleigh is one reason that makes Rolesville an attractive place to live in the Triangle. It is one of the fastest growing municipalities in the state of North Carolina.

Just five miles from Interstate 540, it is strategically located near the popular north campus of Wake Tech Community College.  Large shopping malls and commercial centers, such as Triangle Town Center, are less than ten miles away.

Homes for Sale in Rolesville, NC by Price

Schedule Your Tour of Rolesville Homes

Selling Your Home in Rolesville? 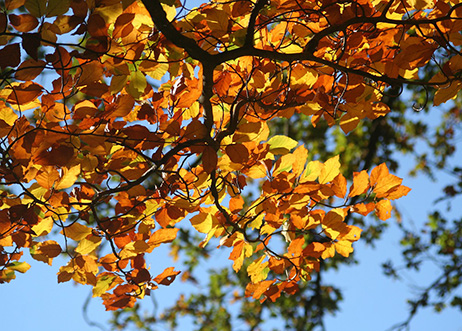 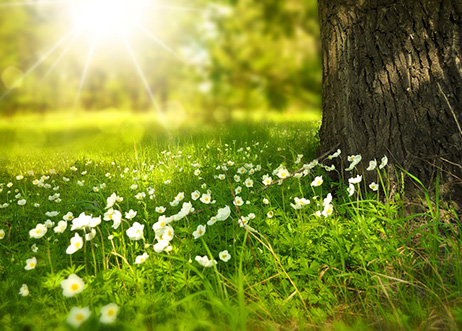 With picnic shelters, a gazebo, playground, and winding greenway trails, the park on Main Street offers green spaces and a relaxing environment for outdoor recreation. 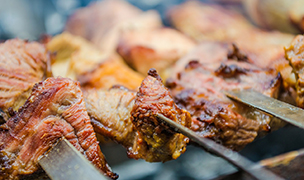 North Carolina barbecue and seafood are among the most popular dining options offered at the restaurants along Main Street in Rolesville. Check out the breakfast offerings at Rolesville Diner! 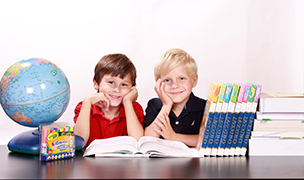 Rolesville students enjoy learning in a nurturing educational environment within a school district nationally known for its quality of teachers. 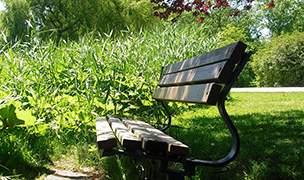 Explore local landscape and enjoy peace and quiet in the park, which has a 200-seat amphitheatre and greenway trails that connect with nearby Wake Forest greenways. 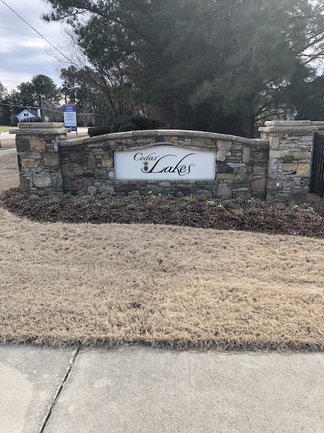 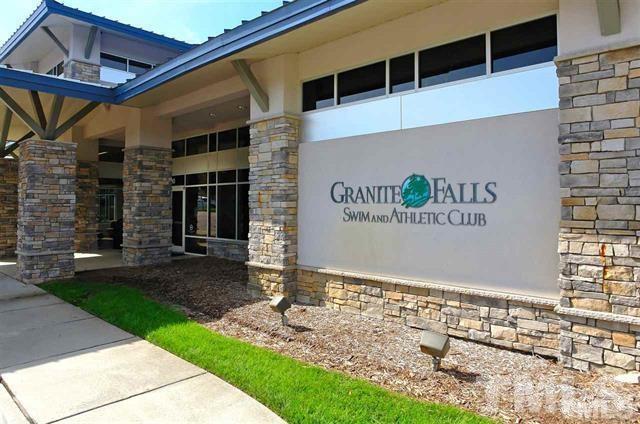 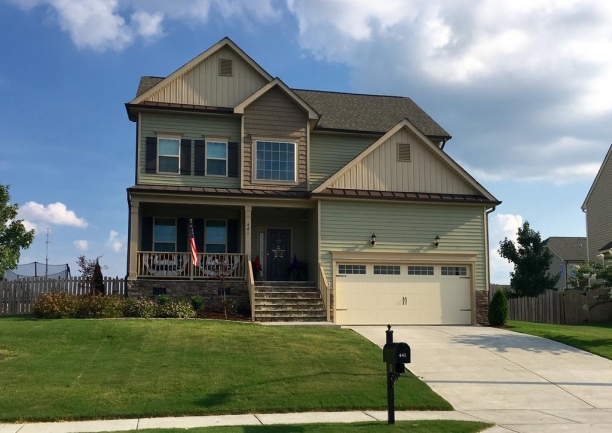 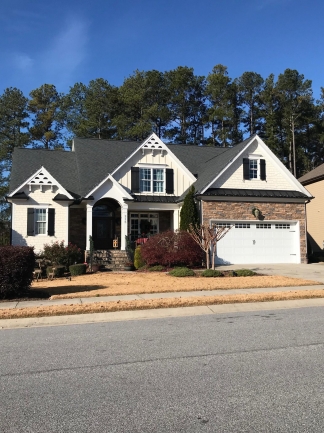 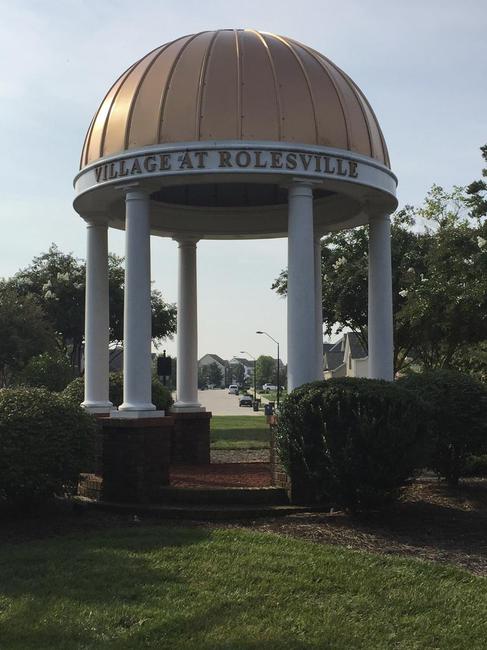