Morrisville is a fast-growing community given its proximity to Research Triangle Park and the Raleigh-Durham International Airport. But its history and local charm add to Morrisville’s appealing location in the Triangle area.

Known for its diversity, educated residents and cultural vibrancy, Morrisville has great appeal to foodies with its international cuisines such as Indian and Persian, as well as fantastic Southern restaurants. It offers outstanding quality of life to active and outdoor enthusiasts as well: Morrisville boasts one of the largest and tallest rock climbing gyms in the Southeast, Triangle Rock Club, as well as Crabtree Creek Nature Park, a 34-acre park with walking trails and a nature center.

Homes for Sale in Morrisville, NC by Price

Schedule Your Tour of Morrisville Homes

Selling Your Home in Morrisville? 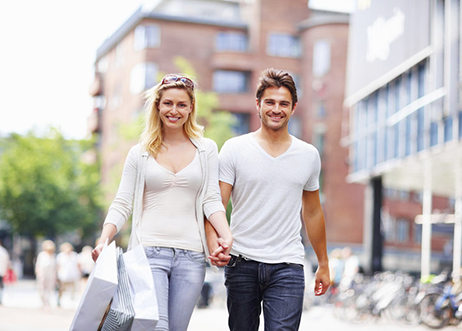 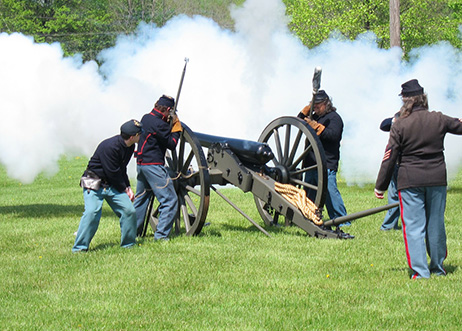 To commemorate the 150th anniversary of the Civil War, Morrisville installed a special history center in the Town Hall lobby. Witness Morrisville’s story set within national history and explore the exhibits at Morrisville History Center. 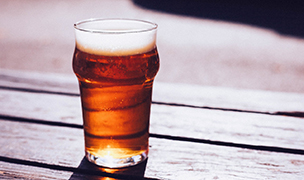 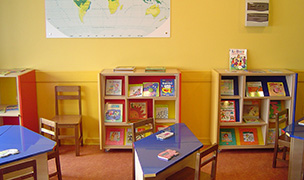 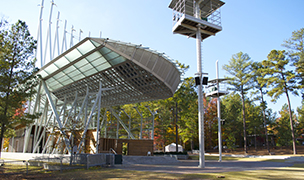 The East Meets West Festival is held each September in Morrisville. It celebrates Morrisville, one of Wake County’s most diverse communities, with a day of food, culture, and music from around the world. 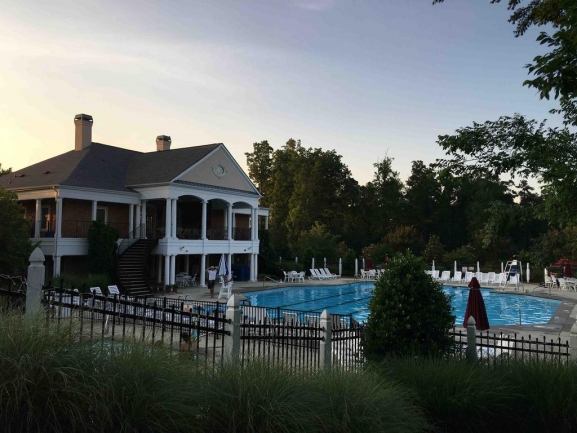 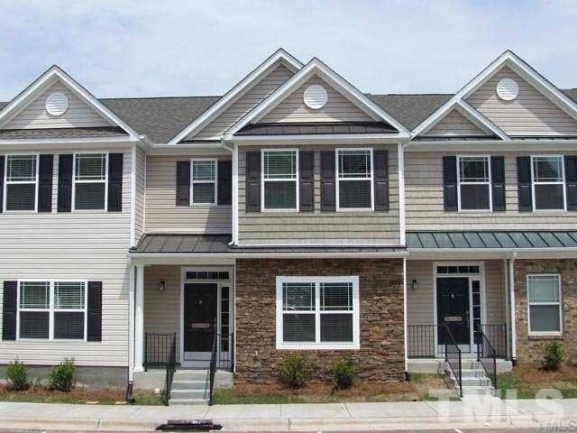 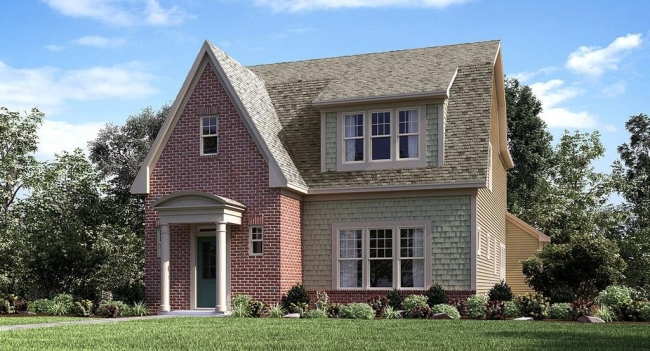 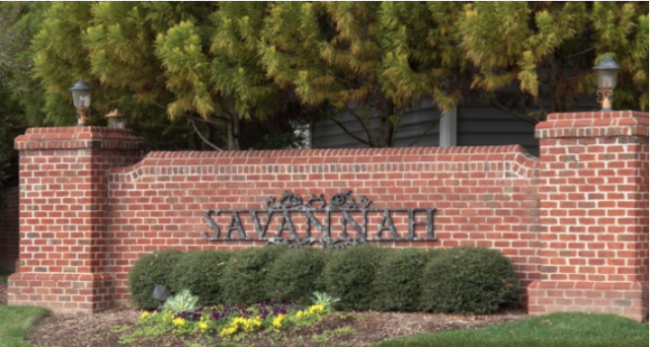