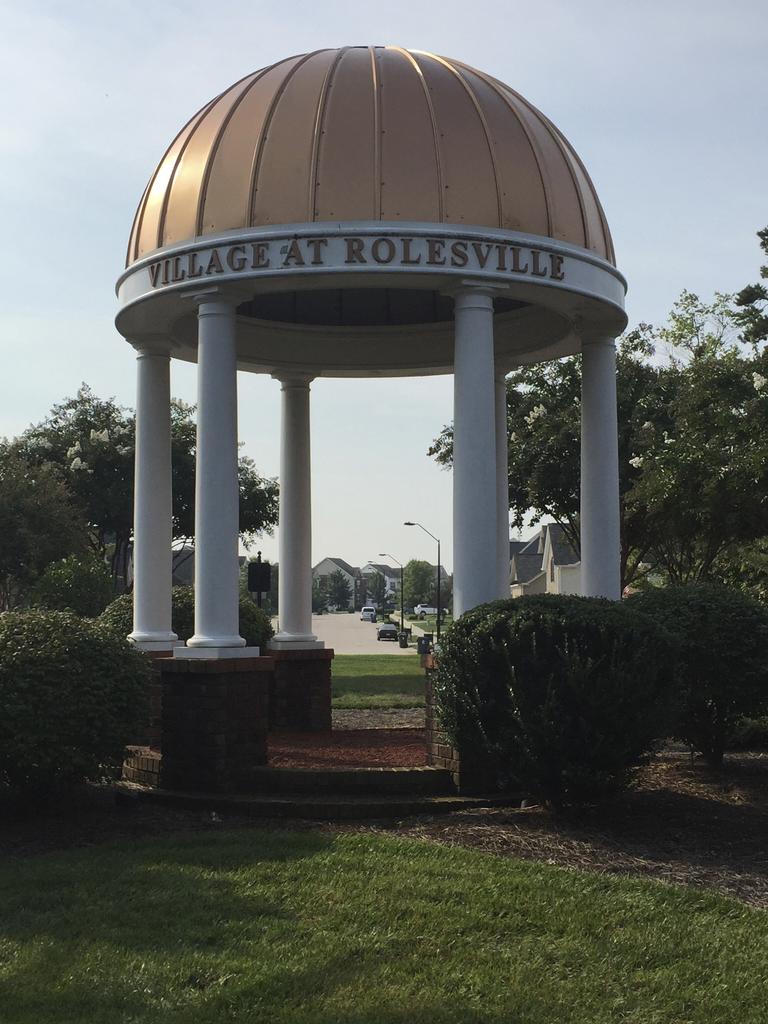 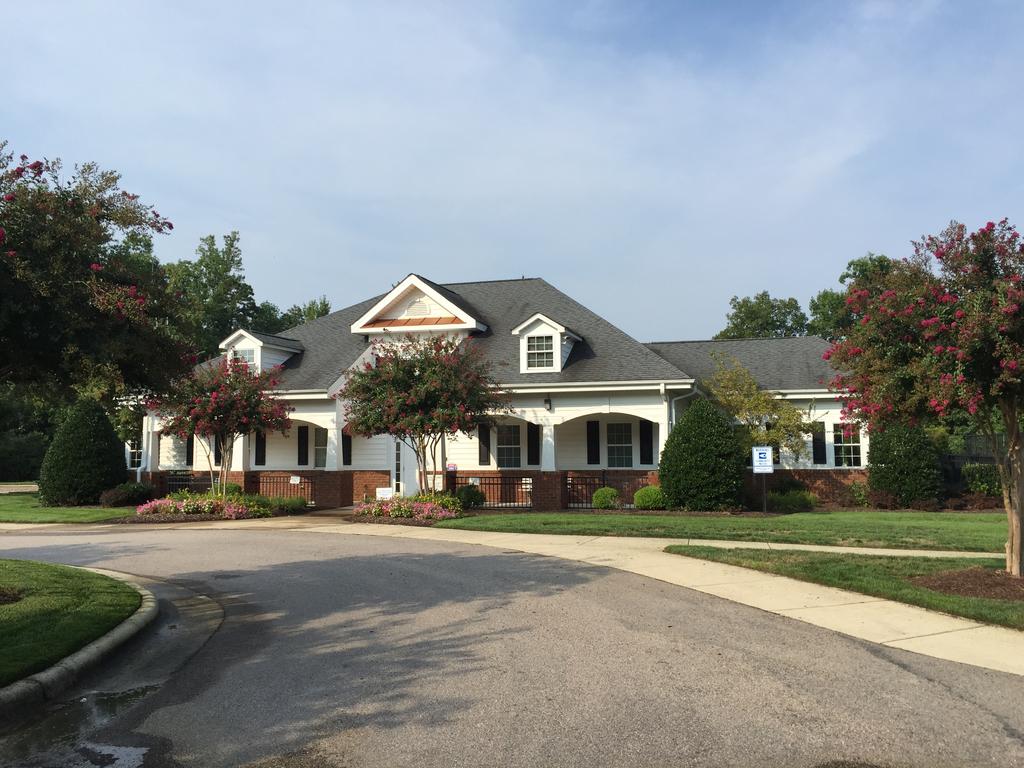 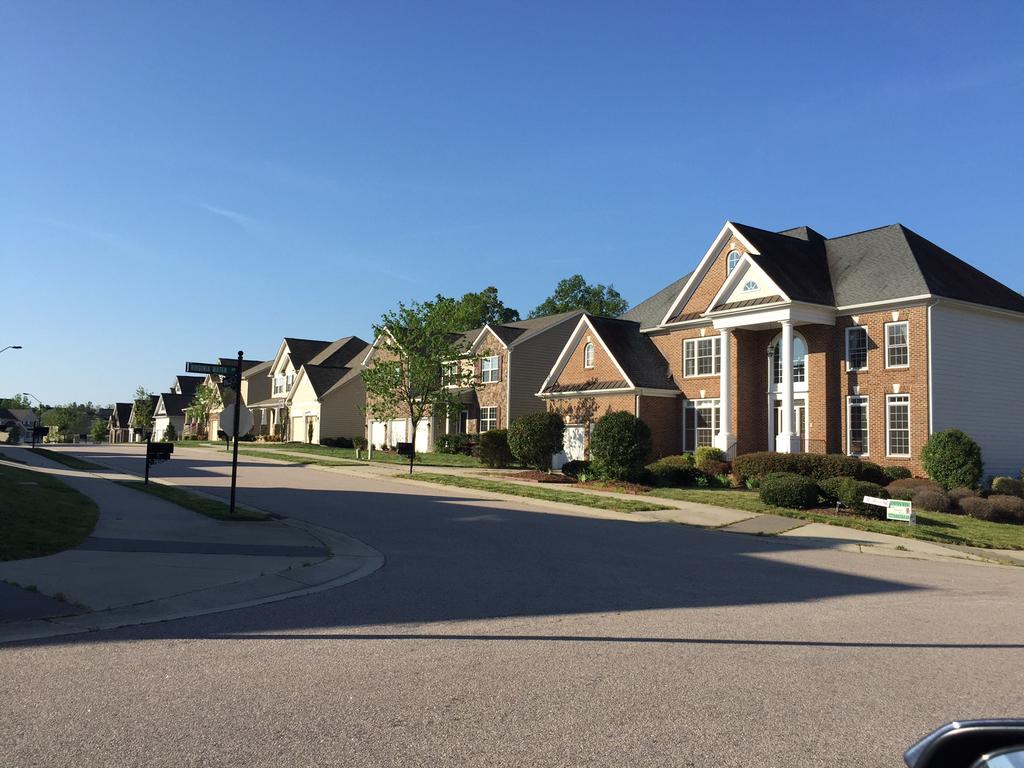 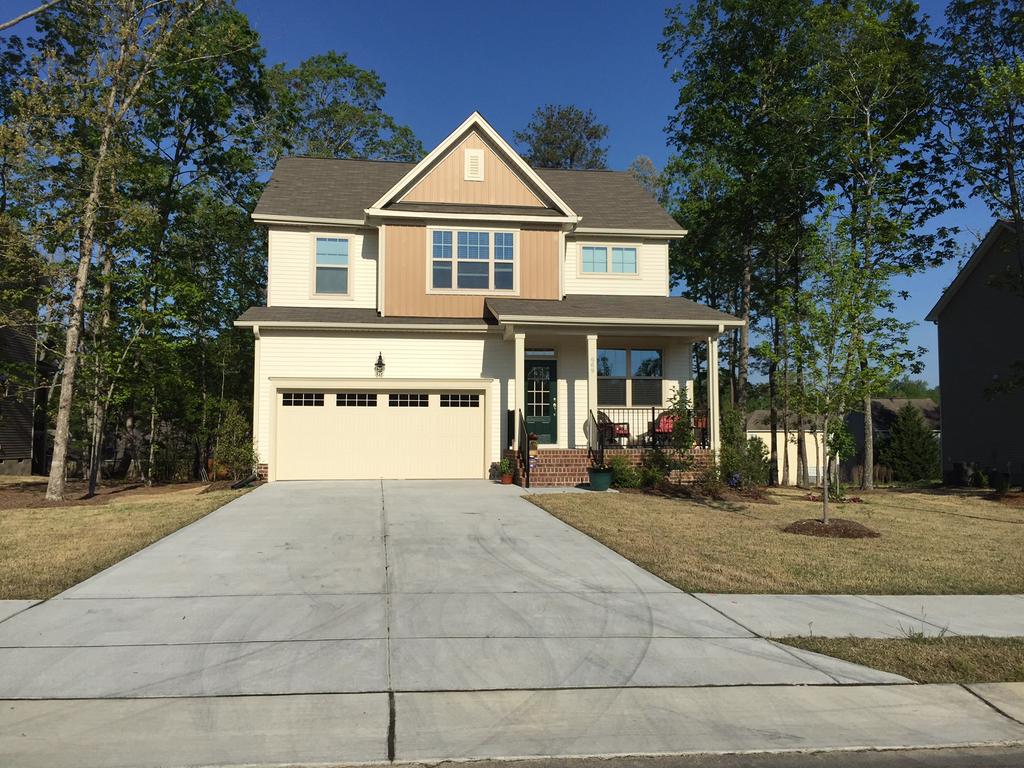 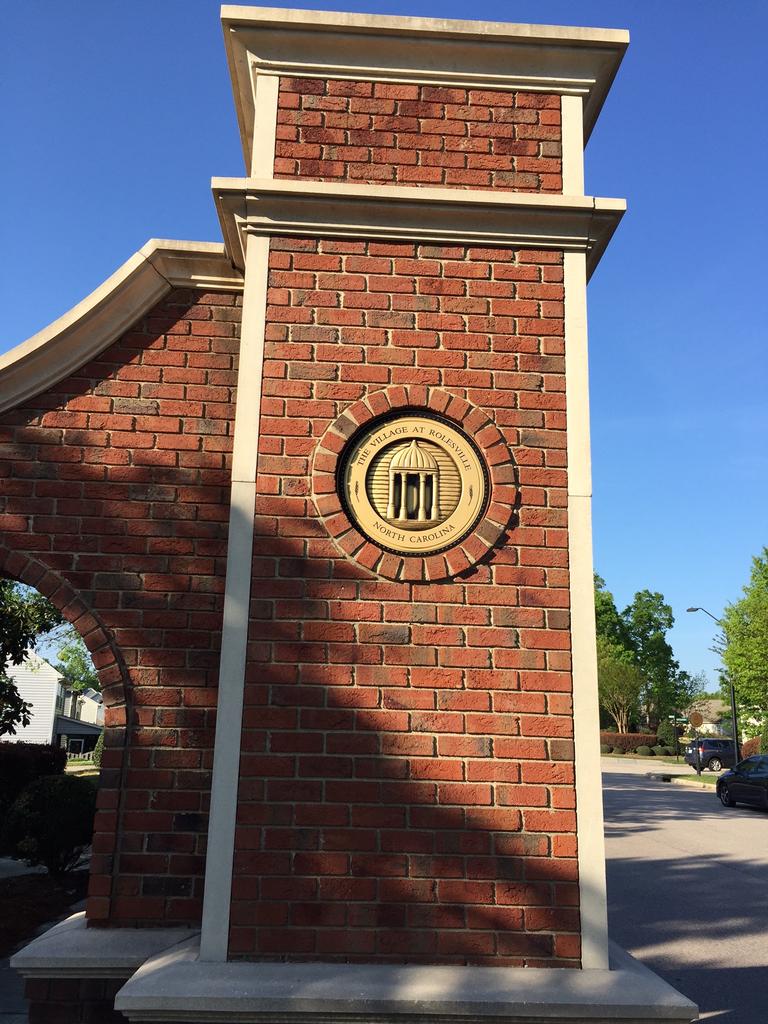 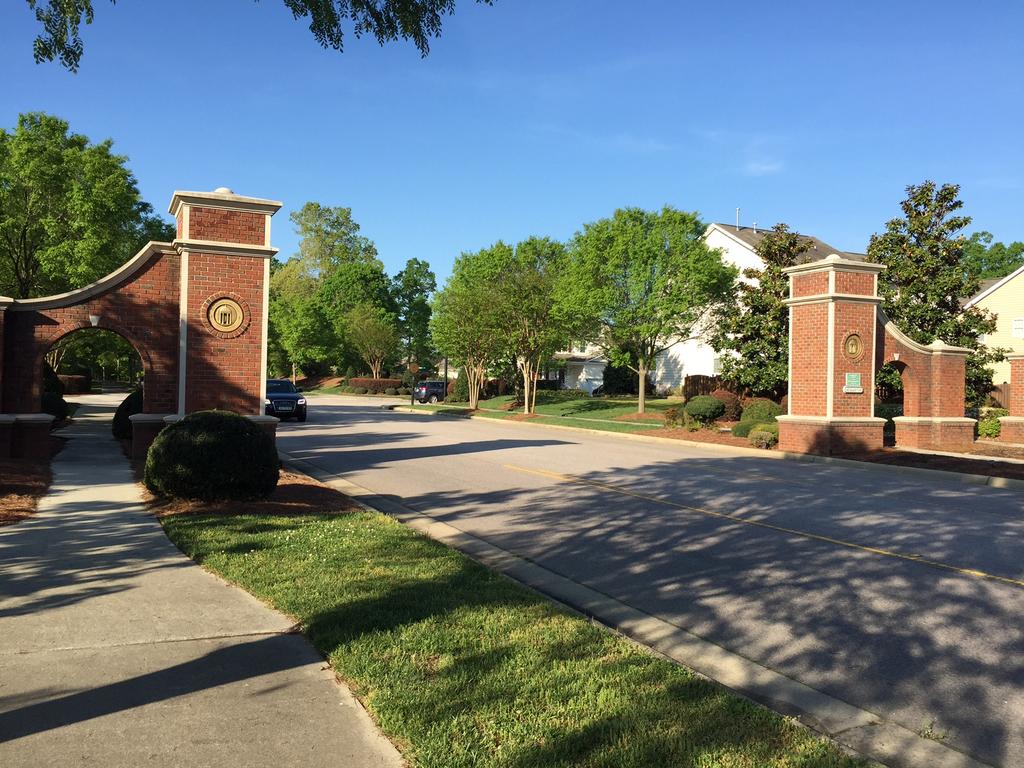 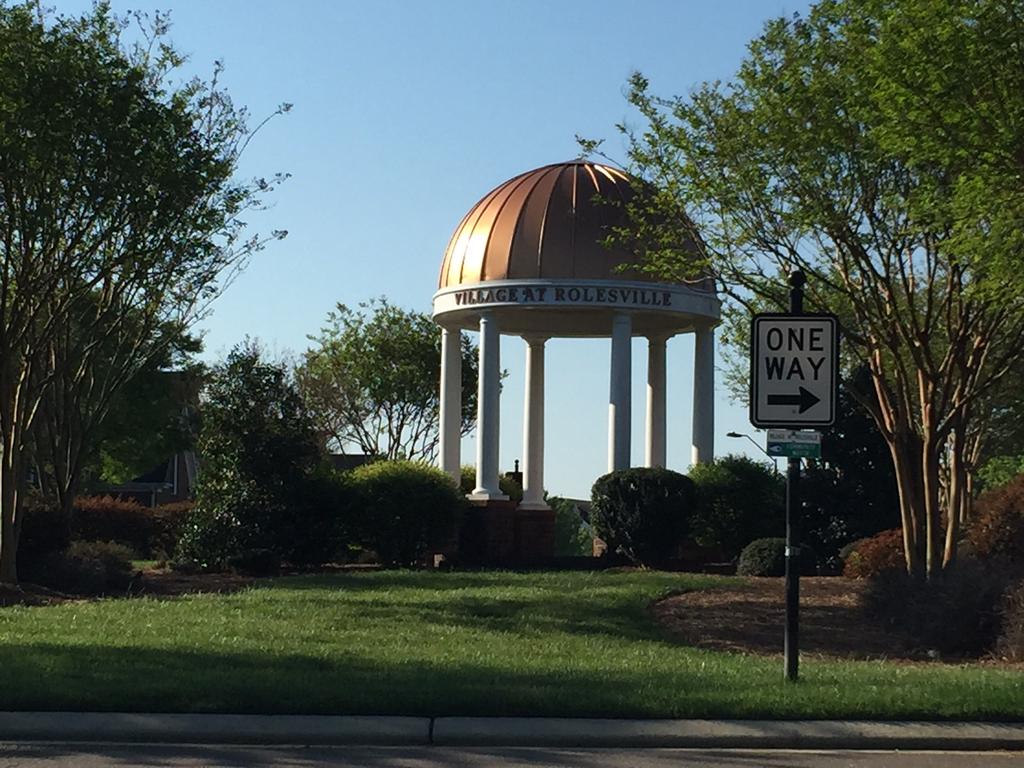 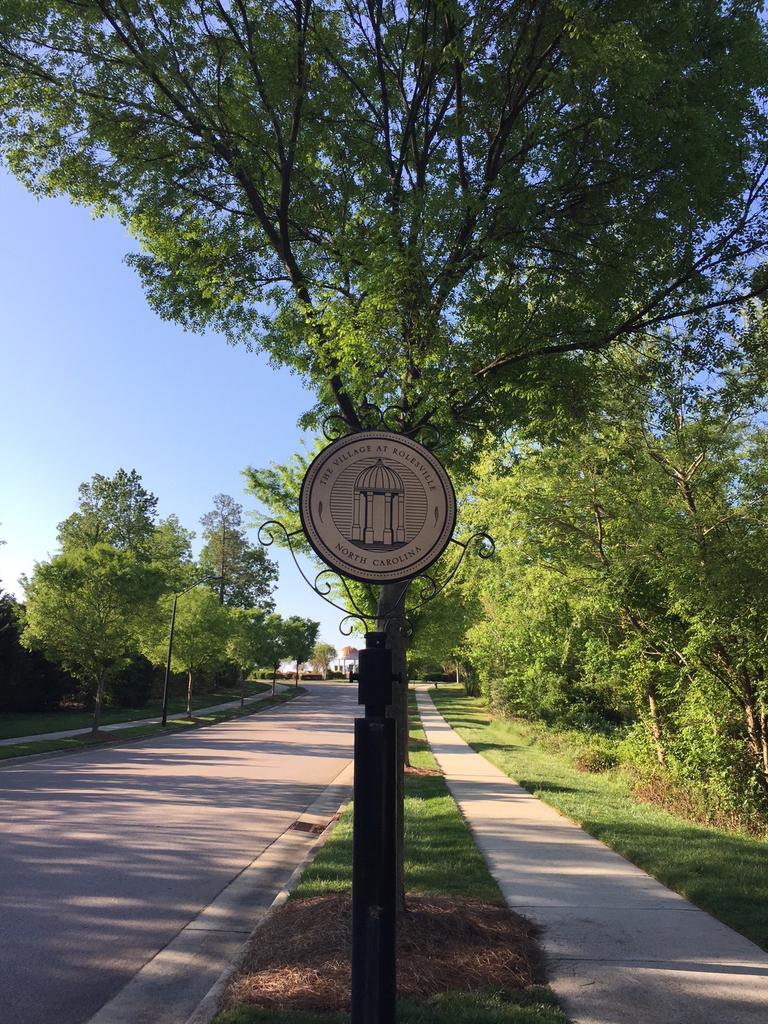 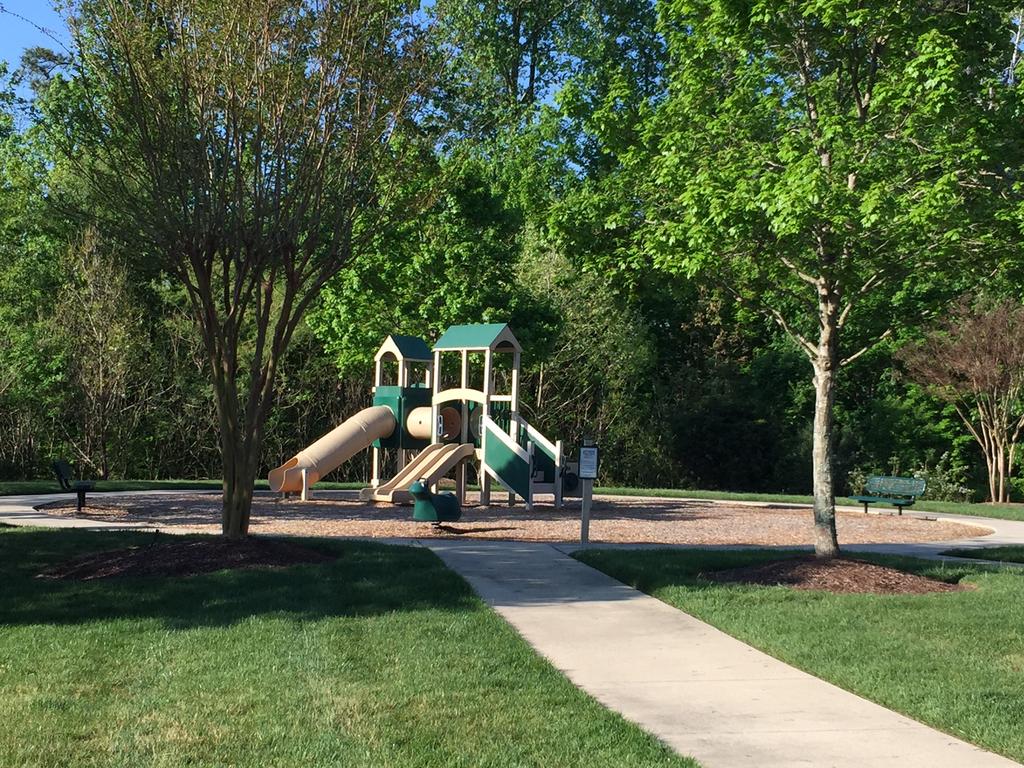 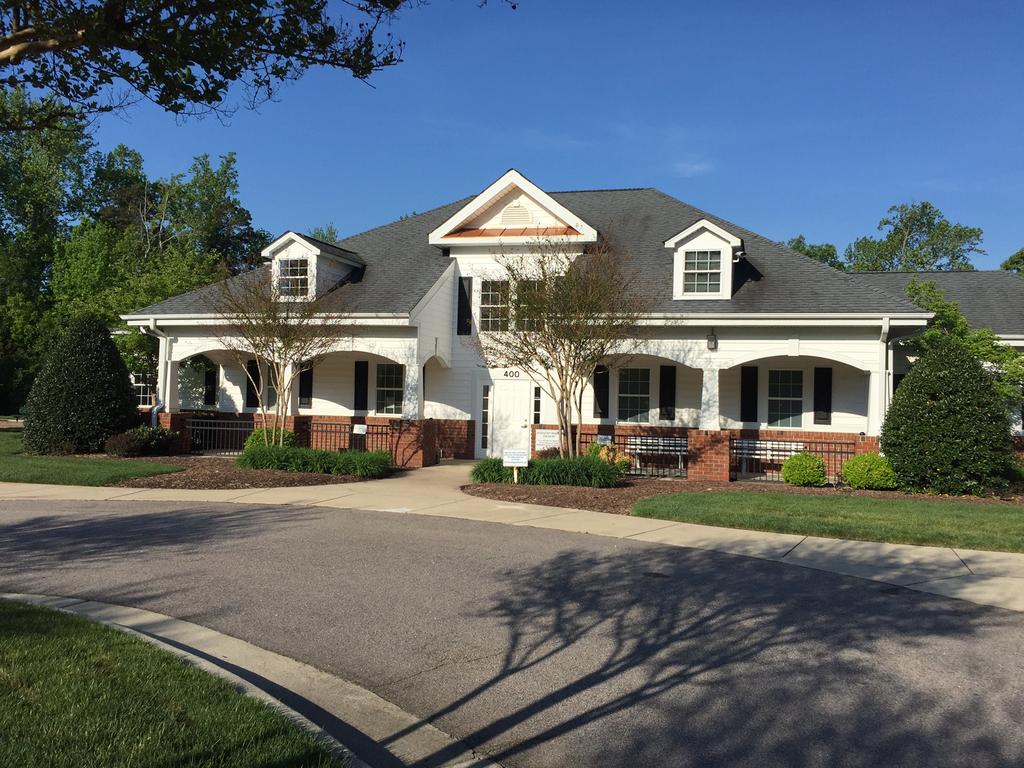 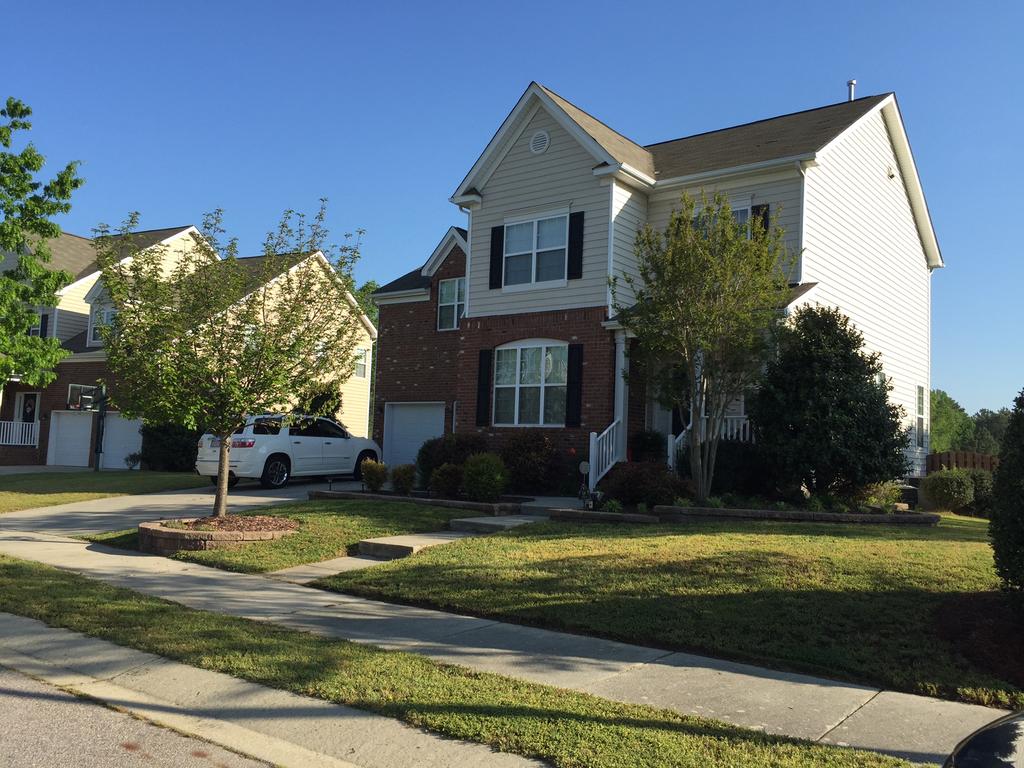 Homes for Sale in the Village at Rolesville, NC

The Village at Rolesville Neighborhood

Located in Rolesville, North Carolina, the Village at Rolesville is a single family residential community that offers its residents plenty of on site amenities. It is the largest neighborhood in Rolesville. Community amenities include a Junior Olympic size swimming pool, clubhouse, tennis court and children's playground. Homes in this community feature ranch and two story plans with three to five bedrooms and range from 1,500 to 3,900 square feet. Home styles include Traditional, Transitional and Craftsman.

Residents appreciate the family friendly community, and boast about its peacefulness, its sidewalks and walkability, its friendly feel, and its quiet charm. You will love living in the Village at Rolesville community and being a resident of the vibrant, charming town of Rolesville!

Rolesville is a small town nestled in Northeastern Wake County. It is the second oldest town in Wake County originally incorporated in 1837. Rolesville has become one of the top three fastest growing communities in our state every year since 2005. The town's population grew by more than 315% from 2000 to 2010. Today more than 4,000 proud residents call Rolesville home.

Rolesville's roots began as a humble farming community of which many large family farms are still in operation today.  Farming still remains a major economic component to the community. Many of the large family farms in the heart of Rolesville have been developed into residential or commercial subdivisions. This quiet town has held onto its charm and exudes a quaint, small-town atmosphere while at the same time combining larger City style amenities which are close by Rolesville.

The Village at Rolesville community is conveniently located just 15 miles from Downtown Raleigh and 25 miles from both RDU International Airport and Research Triangle Park. The community has easy access to major highways including I-540, I-40 and I-440. The new 401 Bypass has been a great benefit to the area and travel time to other areas of the Triangle will be 5 to 10 minutes shorter. The community is located in close proximity to excellent health care, schools, colleges, universities and major regional retail centers such as Triangle Town Center Mall and Crabtree Valley Mall. Wake Tech Community College is a short drive, located just 7 miles from Rolesville.

Within the Town of Rolesville there are restaurants and recreational opportunities. Enjoy the beauty of nature at Main Street Park in the middle of downtown Rolesville or take a hike at Mill Bridge Nature Park. If you love hand-crafted furniture and home décor, stop by Rolesville Furniture. Eat at family-owned-and-operated restaurants like Fitzgerald's Seafood Restaurant, Rosalini's Pizza & Subs, Los Tres Magueyes and The Rolesville Grill, Inc. Town events include the Rolesville 4th of July Festival and Christmas Parade held in December. The Rolesville Fall Funfest in November showcases many craft and art vendors.

Many fun outdoor entertainment options exist including the Summer Concert series at Mill Bridge Nature Park and the Family Movie Night Series with movies shown on a big outdoor screen at the Rolesville Middle School.

Dive in and explore Fantasy Lake Scuba Park, with an astounding 50-acre crystal lake which in recent years has become a scuba-diving mecca. There are private campsites and hiking trails up to Fantasy Lake Mountain, the highest point in Wake County.