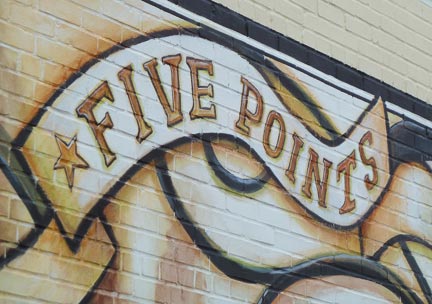 Homes for Sale in Five Points, NC by Price

There are 5 individual neighborhoods that make up “Five Points” and they revolved around the main intersection of Glenwood Avenues, Fairview and Whitaker Mill Rd. While most people will cluster all of the neighborhoods into one classification,named "Five Points," there are actually 5 distinct areas: Hayes Barton, Bloomsbury, Georgetown, Vanguard Park and Roanoke Park. As you drive through these individual neighborhoods, you can distinguish the various styles and time periods that each was developed.

Five Points offers great walkability, and a variety of shopping and dining experiences to enhance the neighborhood feel. Locals love the variety of dining choices, which include The Point at Glenwood, Mandolin, Hayes Barton Cafe, Tupelo Honey, and Bloomsbury Bistro. The iconic NOFO at the Pig, in what once was a Piggly Wiggly grocery store, has great food and shopping as well.

Speaking of shopping, there are plenty of other fun and hip choices, ranging from florists, to antique stores, to craft beer stores.

A Look into the History of Five Points

Raleigh has a long and rich history; an integral part of that history is the neighborhoods that make up Five Points. Your LuxuryMovers Team specializes in this unique part of Raleigh that is less then 2 miles North of Downtown Raleigh. Five Points real estate has always been in high demand. Your LuxuryMovers Team knows the ins and outs of this special part of Raleigh and in order to appreciate the area, it’s important to know how it was started. While the original suburban development of Raleigh originated in the late 19th century in the Oakwood and Boylan Heights part of downtown, it wasn’t too soon after that a new section of town, Five Points, was being planned.

According to the Raleigh Historic Development Commission, as Raleigh’s first group of suburban developments filled, a second wave began on the prime real estate bordering the Glenwood Avenue streetcar line downtown out to Bloomsbury Park. Carolina Power & Light built an amusement park in 1918 to attract riders to the streetcar line and tout the wonders of electricity. The land on both sides of the streetcar became even more popular.

A Unique Display of Architecture and Style

While the planning of these neighborhoods started in the 1910’s, construction boomed in the 1920’s. As you drive through these areas, you can appreciate the various styles of construction from Colonial to Tudor. The Georgetown & Vanguard Park parts of Five Points were built up more in the 1940’s after the Great Depression and World War. These homes tend to be more modest in size and more craftsman style with less dramatic architectural features. While on occasion you’ll run into a atypical ranch style home on an infill lot built in the 1950’s, most of these neighborhoods have retained the same look.

Today, “Five Points” is a section of Raleigh that continues to be in high demand. Prices for single family homes can range from $250,000 to over $1M. In some parts of Five Points, builders over the past few years have bought smaller homes, torn them down, and built larger homes in their place. This fundamental change in real estate in Five Points has increased the number of potential buyers who want to live there. In addition to being very close to downtown Raleigh, Five Points has it’s own restaurants and boutique shopping, plus is very close to Wade Ave. and 440 for easy access to major employment.

Find Your Next Home in Five Points 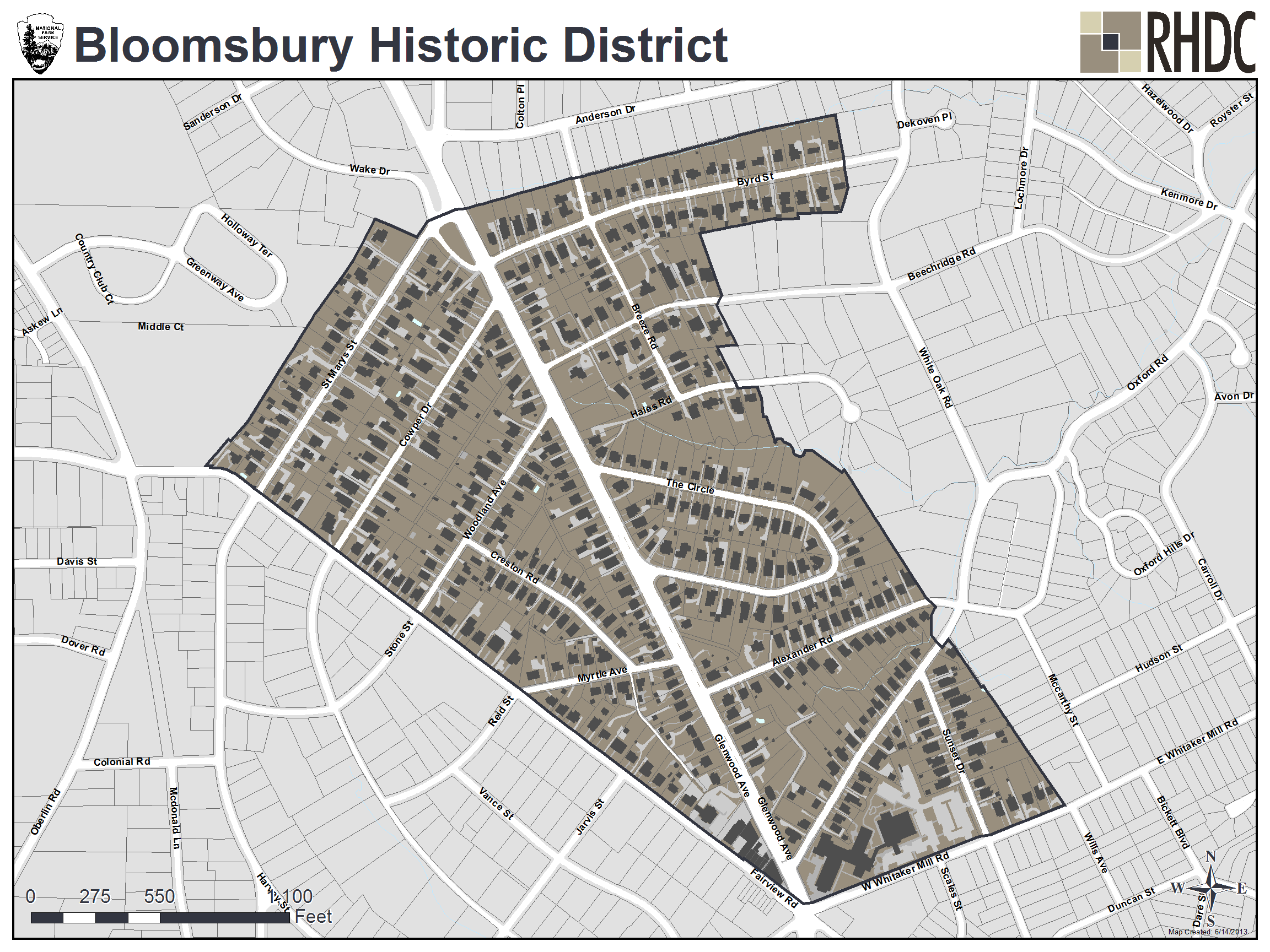 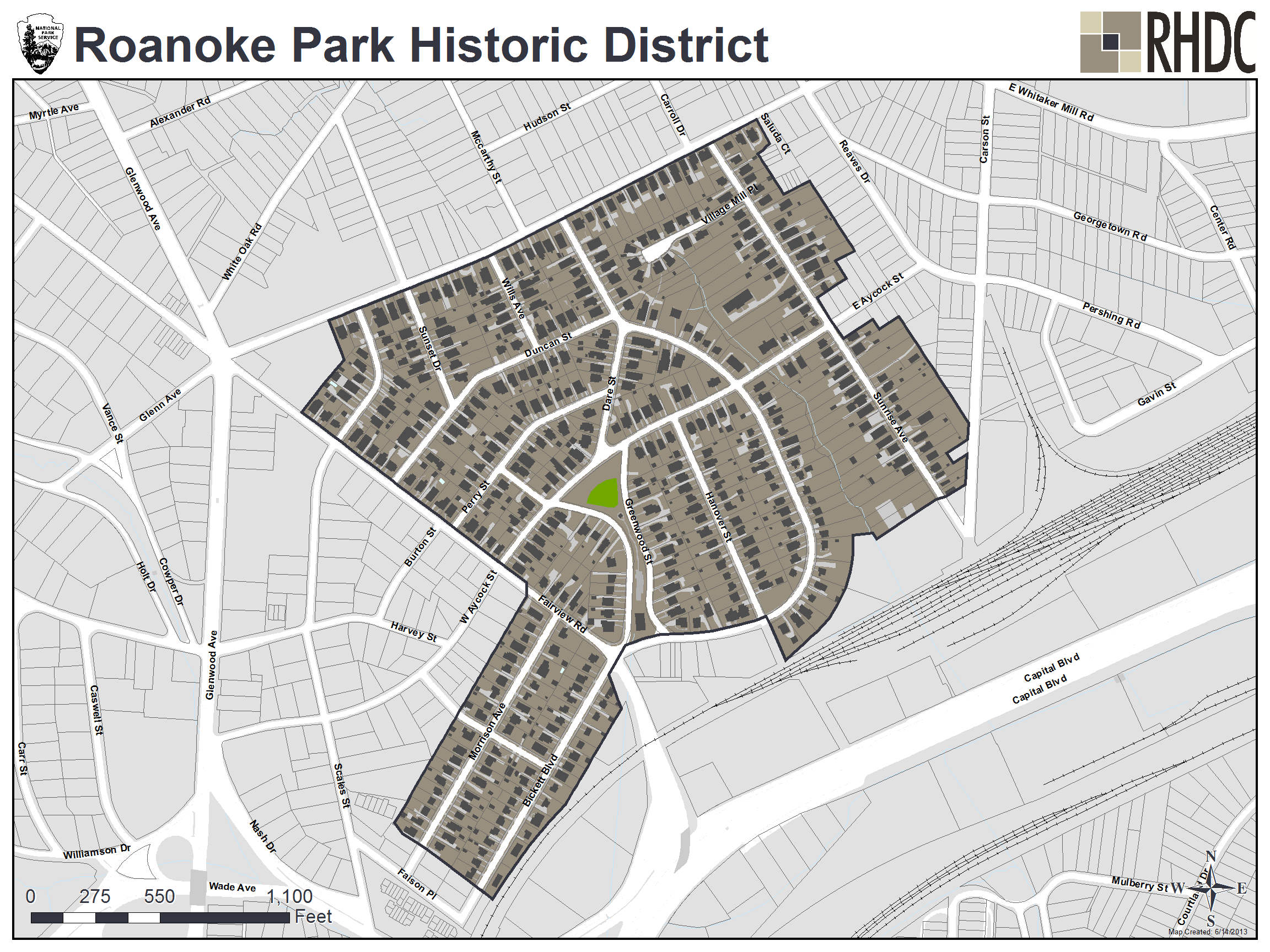 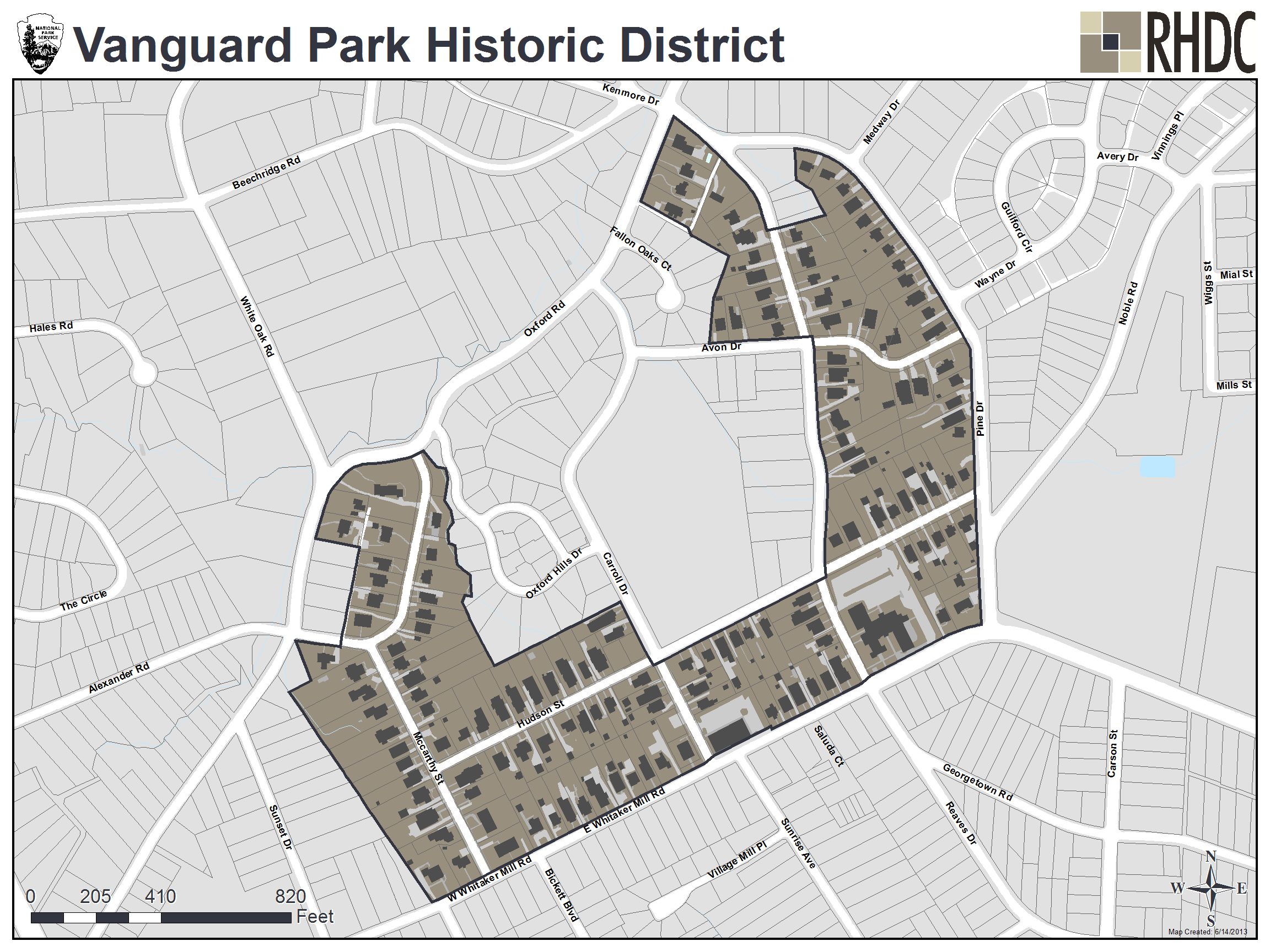 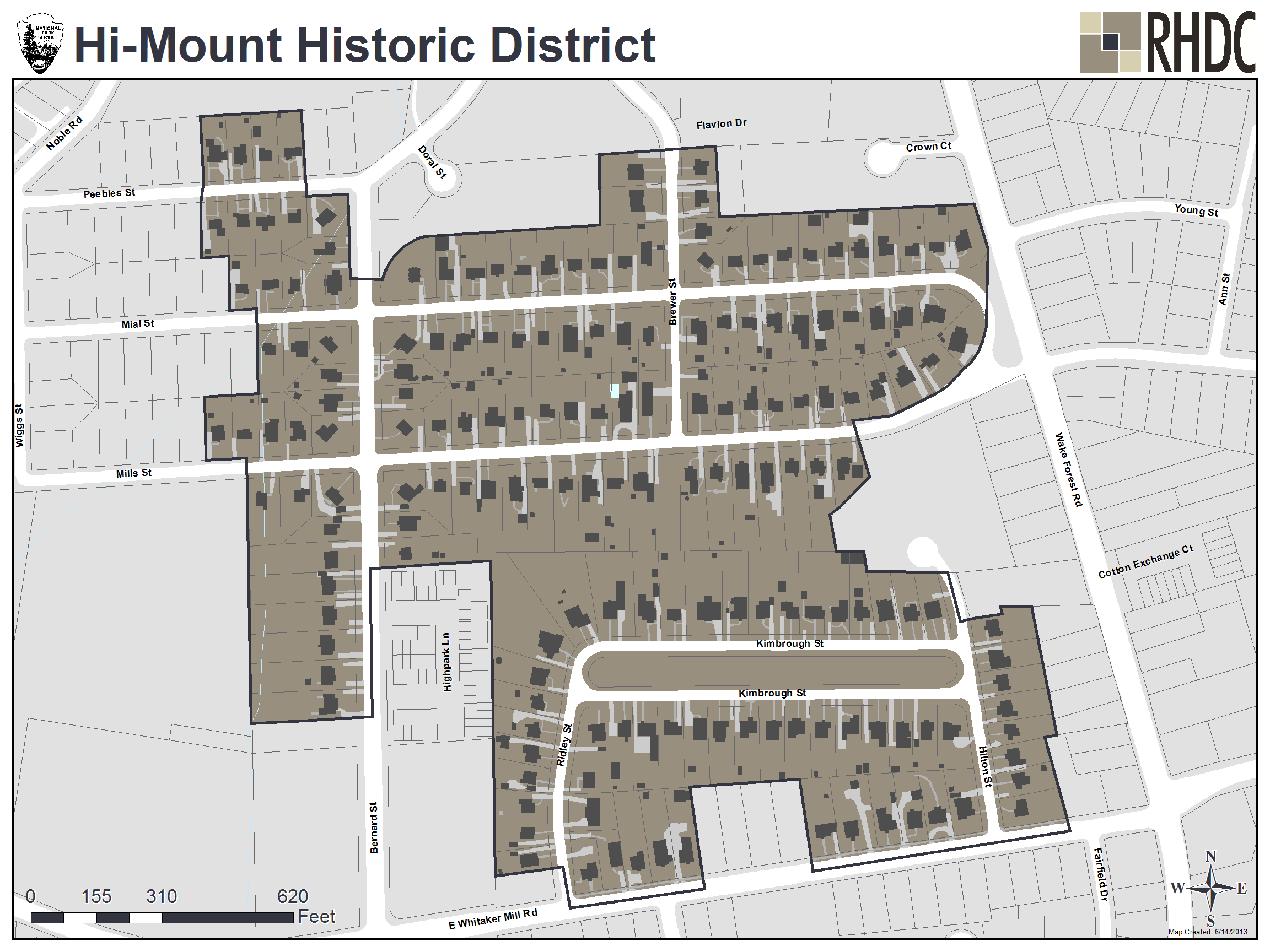 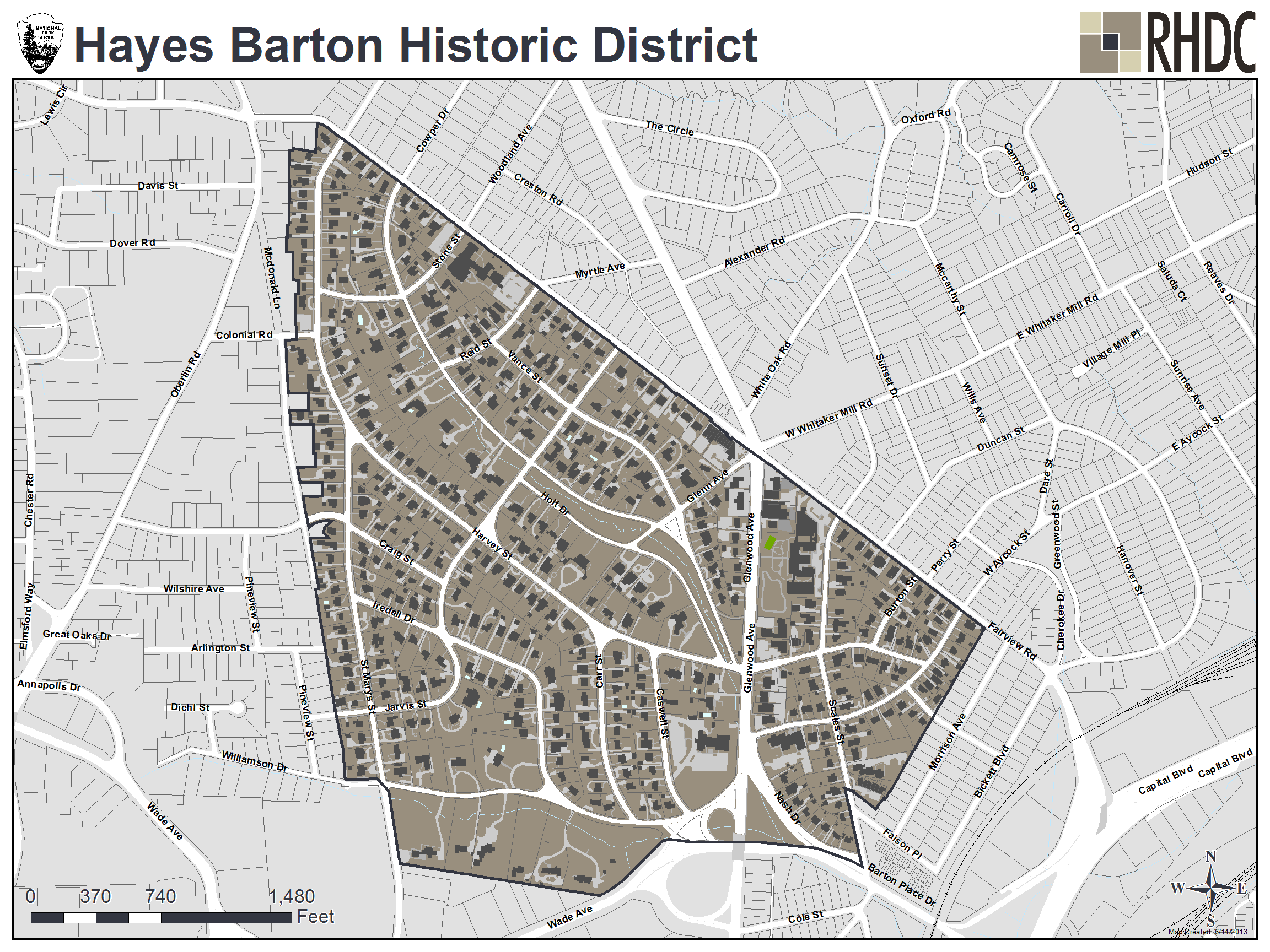