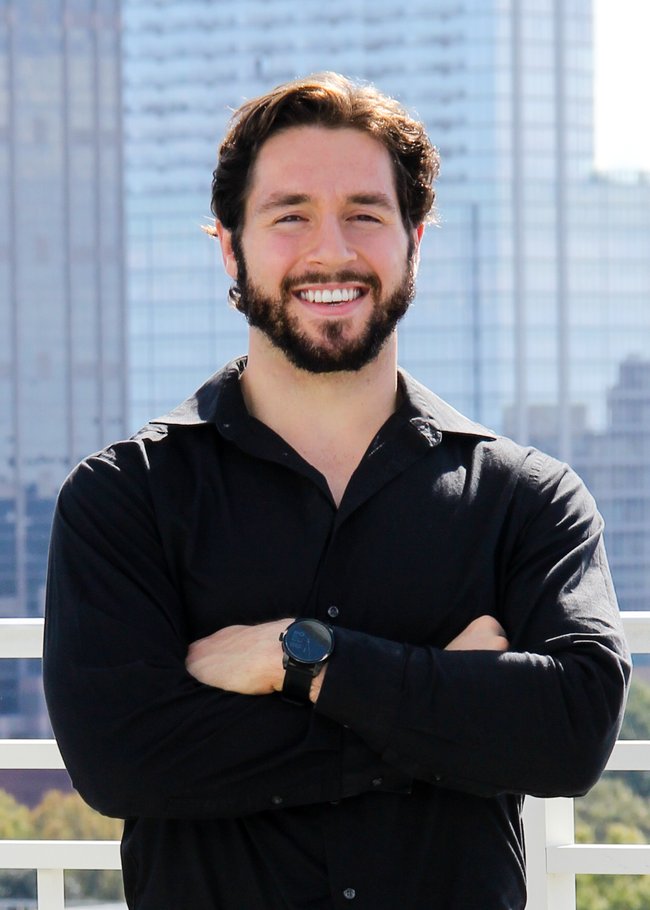 Hunter is a licensed NC Real Estate Broker that joined LuxuryMovers in 2017.  He grew up in Wake Forest, NC and is a lifelong native of the Raleigh area. After attending Wake Forest High School, he graduated from Wake Forest University in 2015 with a Bachelor’s Degree in Finance and International Affairs.  While at Wake Forest, he walked on to the football team, and after two years in the program earned a scholarship.  As a linebacker, he was voted team captain for his junior and senior seasons, and garnered nominations for numerous national awards.

Upon graduation, he returned home to Raleigh where he is ecstatic about starting his career as a real estate agent. Hunter is the oldest of four brothers, and in his free time enjoys lifting weights, reading, playing guitar, and traveling.  Hunter has competed head to head against Heisman Trophy winners and many players that now star in the NFL.  He looks forward to bringing that same tenacity and precision to the table to help you buy or sell a home!