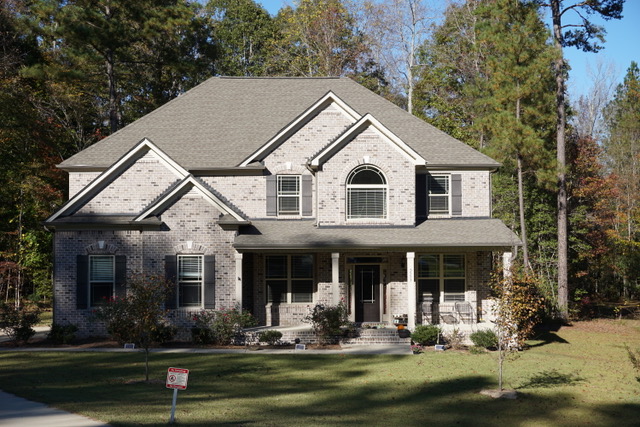 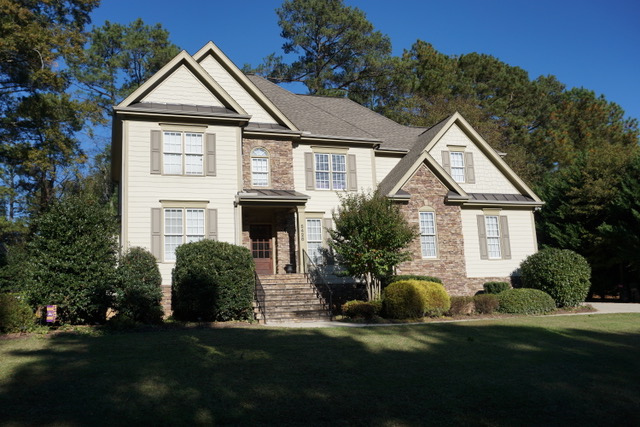 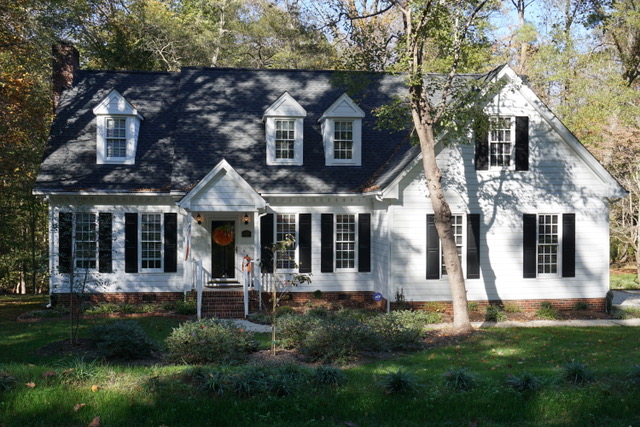 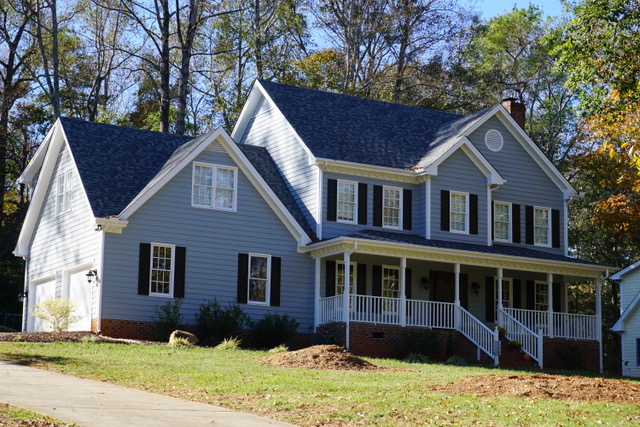 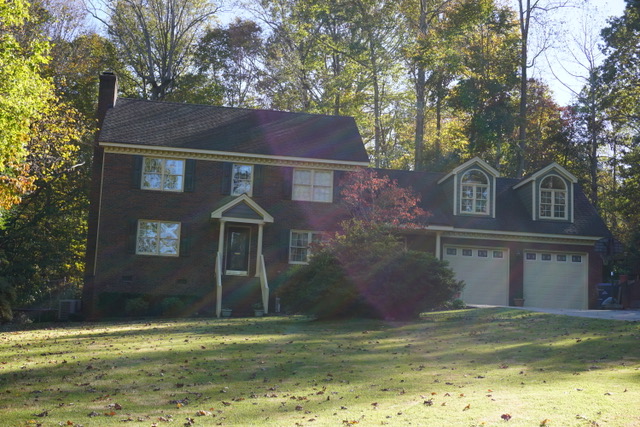 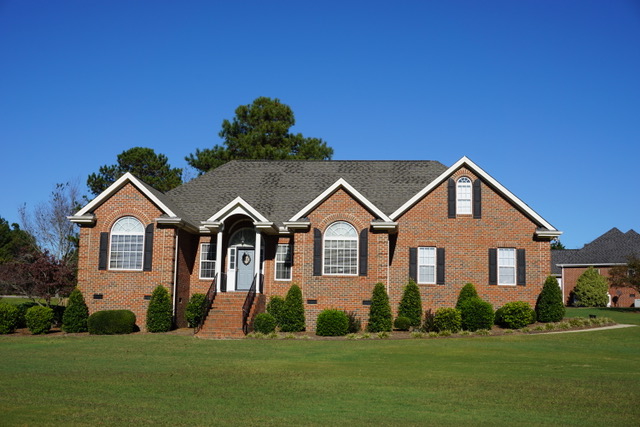 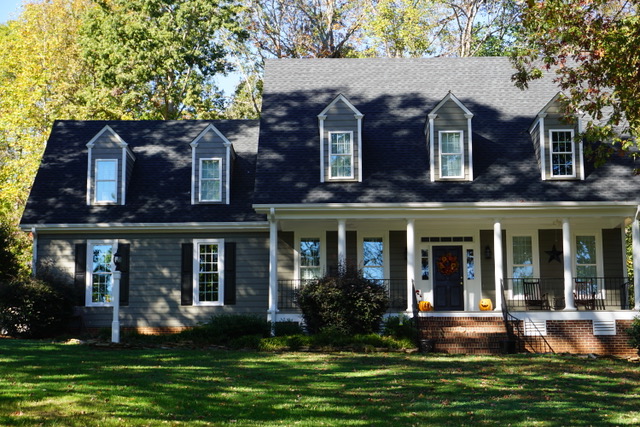 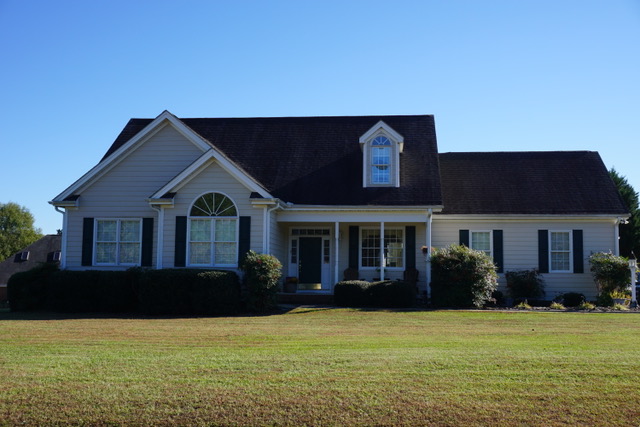 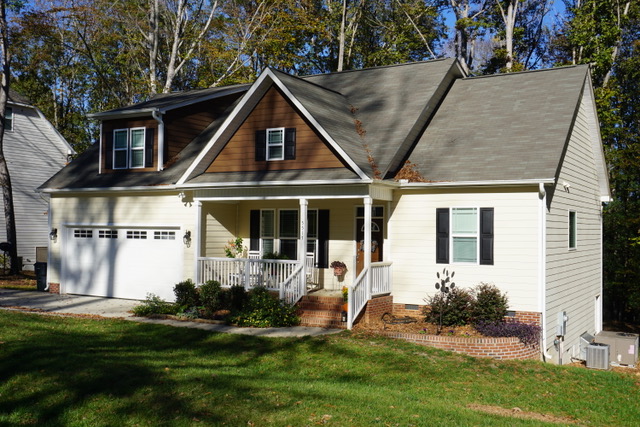 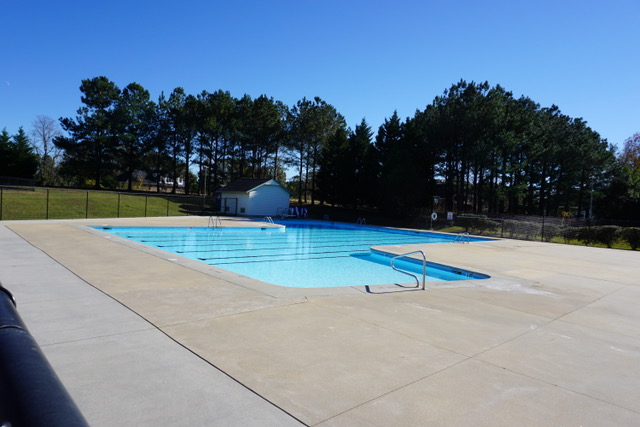 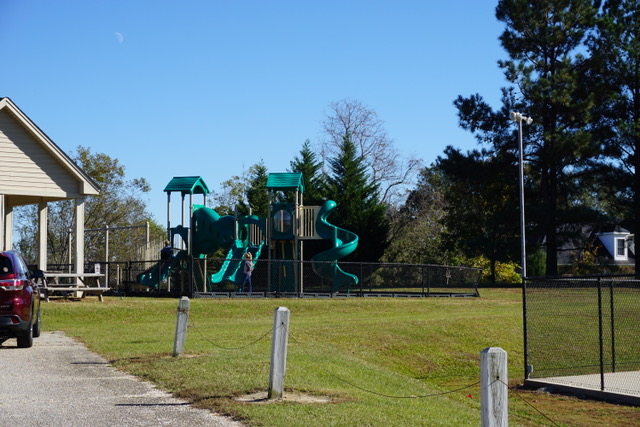 Homes for Sale in Turner Farms by Price

Turner Farms: Luxury Living at Its Finest in Garner

Turner Farms is a single family residential community located just south of the historic Town of Garner. This beautiful neighborhood is just a 20 minute drive to Raleigh and when completed, the nearby I540 will provide Garner residents quick access to the entire Raleigh area including Raleigh Durham Airport and Research Triangle Park. Garner is a short drive to Lake Benson State Park, a 2 hrs drive to North Carolinas’ pristine beaches or you can be in the Blue Ridge Mountains in about 3 hrs.

Originally a 1200 acre farm owned by the Turner family, the community was first planned in the late 70’s to offer homes with surrounding natural areas. Turner Farms includes homes ranging from 2000-4000 sq. ft. on lots from .5-2.9 acres and priced around 200-399K. With many homes built in the 1980’s and offer plenty of living space. Construction continues to present day and many of the older homes have been carefully maintained and updated. Turner Farms offers a community swimming pool, tennis courts and playground.

In addition to being about 40 minutes from RDU and the RTP, a 20 minute drive to I40 offers access to all areas of Wake Co. and beyond. Turner Farms is convenient to countless options for recreation, shopping, restaurants, medical and business services, schools etc. The following are just some of the ones just a short drive away.

Some great day trips include the NC Zoo, any of North Carolinas wonderful beaches or a scenic drive on the Blue Ride Parkway. Here is sampling of things to do right here in Garner:

Garner got its start in 1947 as “Garner Station”, a main stop between Goldsboro and Charlotte along the NC Railroad. The Garner Station Post Office was constructed in 1878 and the town was incorporated in 1883. Garner was connected with the city of Raleigh by a Holloman’s Road, a typical country road at the time, unpaved until around 1918. Around 1920, the road became known as NC 10, and later as US 70. NC 10 was the first paved road to be built in the state and was financed by the first bonds sold by the state to build highways.

Farming cotton was the main source of income for the early settlers of Garner and nearby areas. Before the turn of the century the town was soon bustling with many businesses including a fine cabinet maker, mercantile, drug store and eventually a Doctors Office. Garner continued to grow steadily throughout the years, with more rapid growth in recent times. Today, the Downtown Garner Historic District, Edenwood, and Meadowbrook Country Club are listed on the National Register of Historic Places.

As of 2016 Garner has an estimated population of 28K and it’s original 4.6 sq. miles has grown to 14.8 sq. miles. Garner is part of the Wake County Public School System and home to about 12 public and 3 private schools.