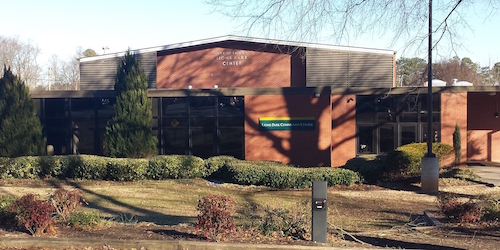 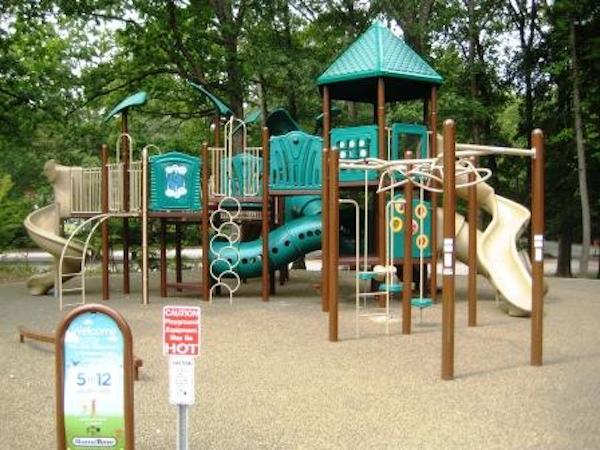 Homes for Sale in South Raleigh by Price

Southeast Raleigh has been part of a recent revitalization over the past few years which has brought back the character of this area. Bordered by the popular Mordecai and Oakwood neighborhoods, as well as downtown Raleigh, this area has seen a resurgence of property values and many home renovations recently. It’s proximity to downtown, as well as major highways such as 440, 40 and New Bern avenue, plus major employment centers, such as WakeMed Hospital have assisted in this recent growth.

Most of the homes in the area are traditional 1960/70’s brick ranches with tons of characters and many sit on almost a half of acre of land – a rare find and a treat for being so close to downtown.

One of the most overlooked benefits to these n’hoods is the community and city involvement with parks and trails. Lions Park has a community center, basketball and tennis courts, several playgrounds, multiple sports fields and it’s very own BMX bike track! This area is also lucky to have access to the Crabtree Greenway which is part of the Capital Area Greenway and over 100 miles of biking/running trails! Another really special about this part of town is it’s proximity to the Oakwood Park and Dog Run This great park not only has several ball fields, but it’s own enclosed dog park!

South Raleigh offers some of the best public transportation to and from downtown on the Raleigh Bus Line, as well as to many large employers around town.

The character and history of this small section of downtown Raleigh is made up of several n’hoods that support it’s past while welcoming in the future progress. There are 3 Citizen Advisory Councils that make up this part of Raleigh; the East, North Central and South Central.

If you’d like to look at individual communities within South Raleigh, here are a few popular choices: