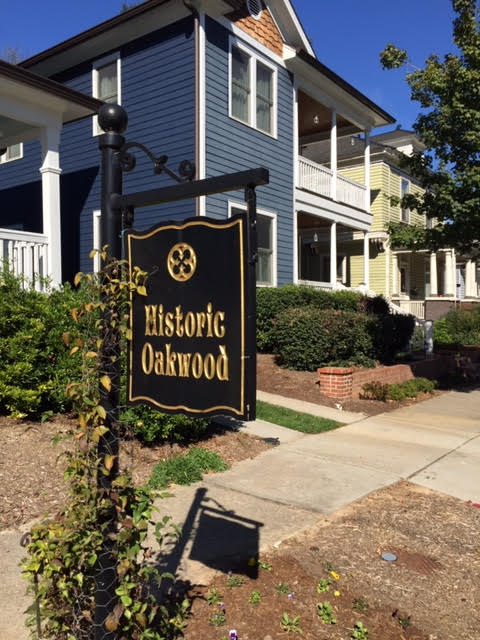 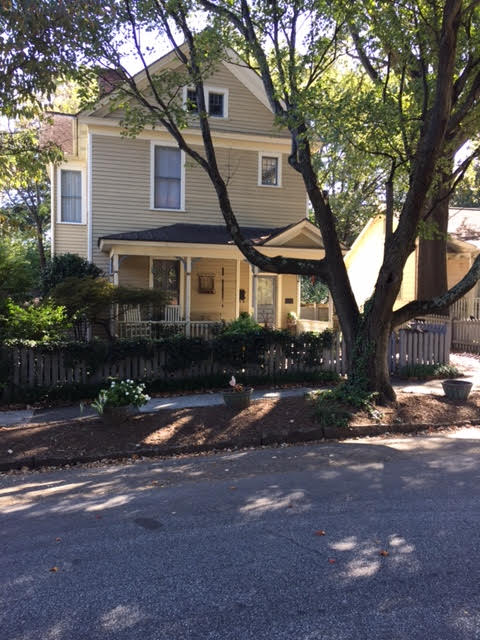 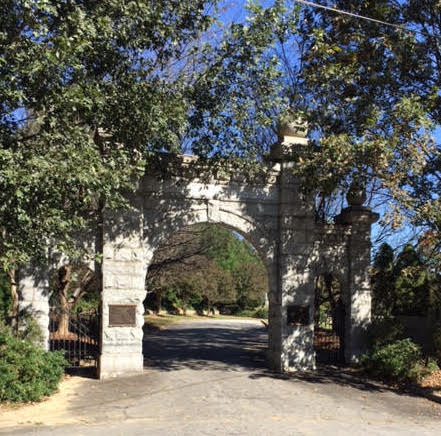 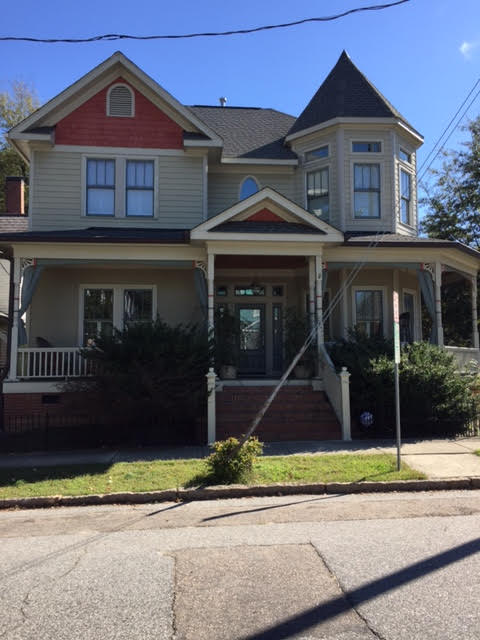 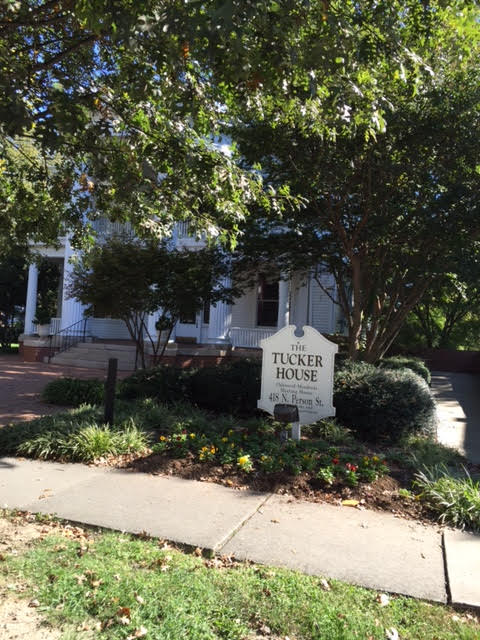 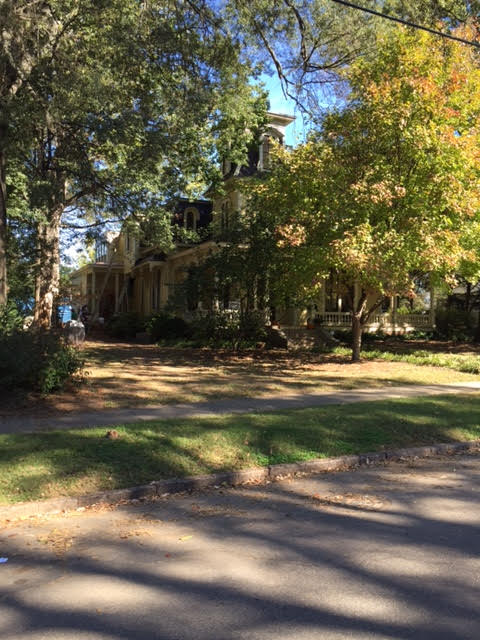 Homes for Sale in Oakwood by Price

A Brief History of Oakwood

Oakwood is the only intact nineteenth century neighborhood in Raleigh, NC. After the Civil War, land was sold off to individuals and developers. Oakwood is well known for its Victorian architecture and was the style that appealed at the time to the middle class and political leaders for whom the homes were built. After WWI, as transportation became more readily available, many residents moved into other areas of Raleigh and many of the large homes in Oakwood turned into apartment houses. While over time some of the homes deteriorated, in the 1970’s, the neighborhood united to create the Society for the Preservation of Historic Oakwood to help preserve the homes and actually ended a plan that was set for a major thoroughfare to go through the neighborhood, which would have forever changed the face of this great neighborhood.

Oakwood is a tourist attraction when visiting Raleigh and in recognition of Oakwood’s importance to the 19th & 20th century Southern urban life, it has been listed as an historic district in the National Register of Historic Places. In 1974, the City of Raleigh designated Oakwood as its first “Local Historic District.”

Historic Oakwood Cemetery is comprised of 102 acres just outside of Downtown Raleigh and borders the Oakwood Neighborhood. Originally started almost 150 years ago, the Oakwood Cemetery was created as a final resting place for Confederate soldiers. A few years after it was started for deceased veterans, it expanded to allow burials for other members of the community.

Historic Oakwood is just East of immediate downtown off of Person Street and extends west to Watauga Street. It runs just North of E. Franklin Street and just South of New Bern Avenue at its narrowest point. It also includes Historic Oakwood Cemetery.

While Oakwood is just a short stroll to downtown Raleigh to enjoy all the restaurants, shops and festivals it has to offer, the neighborhood itself is filled with events and groups that continue to keep a sense of community. They do a Candlelight Tour during the holidays which is a great time to walk throughout the neighborhood, socialize and learn more about Raleigh’s history and architecture. They also host an annual Garden Tour and Victorian Tea tour, which shows off some of the most beautiful gardens within Oakwood. They also do quarterly gatherings, such as Spring Jazz Brunch, 4th of July events and a Fall Pig Pickin’. They even have an Athletic Club, which is really just a social gathering to share food and drink!

Historic Oakwood real estate has held strong to the past, which made this area what it is! Victorian and Neoclassical style homes comprise the sidewalk-lined neighborhood. The exterior facades boast extensive moldings and large columns, huge welcoming front porches and low walls of granite on property lines between homes. Inside this gorgeous homes, some sellers have put beautiful modern touches on them with extensive renovations and some have left the homes just the way they were with heart pine floors, tall ceilings, grand staircases and extensive moldings to match the exteriors characteristics. Prices range from close to $300k for some of the smaller homes in the area to just under $700k for a more traditional Victorian estate. This area is heavily desirable with not much turn over, so homes move quickly and prices seem to move in a positive direction.