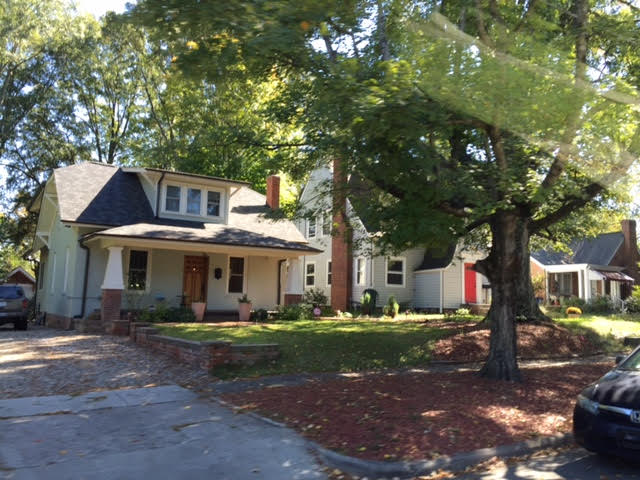 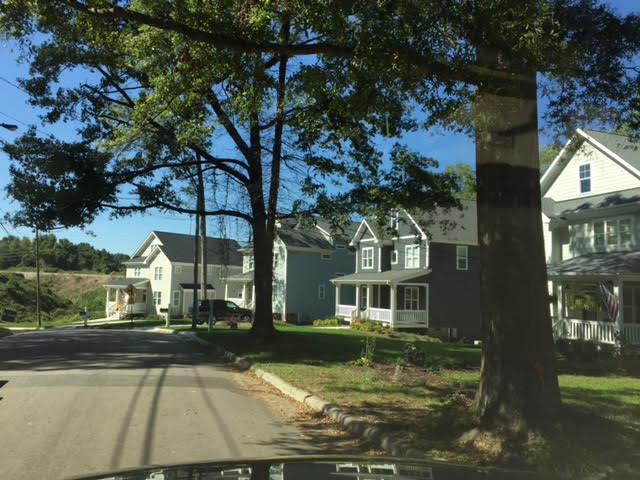 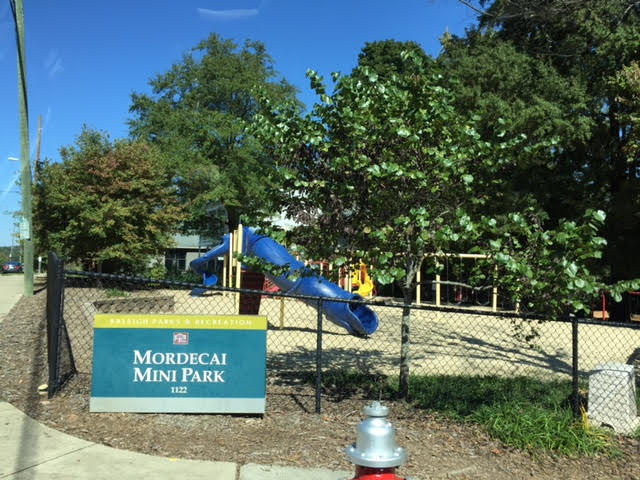 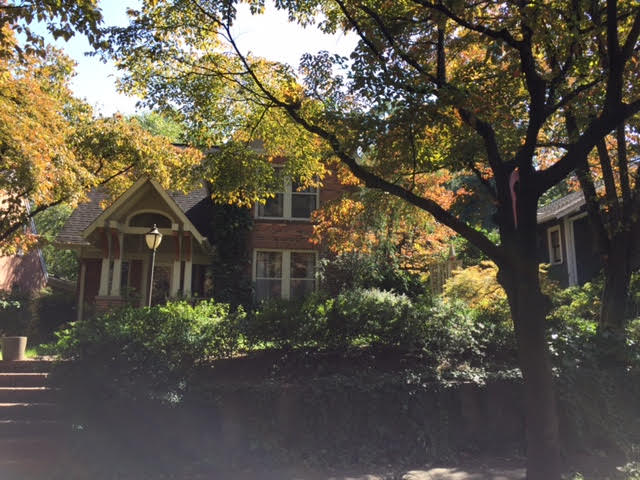 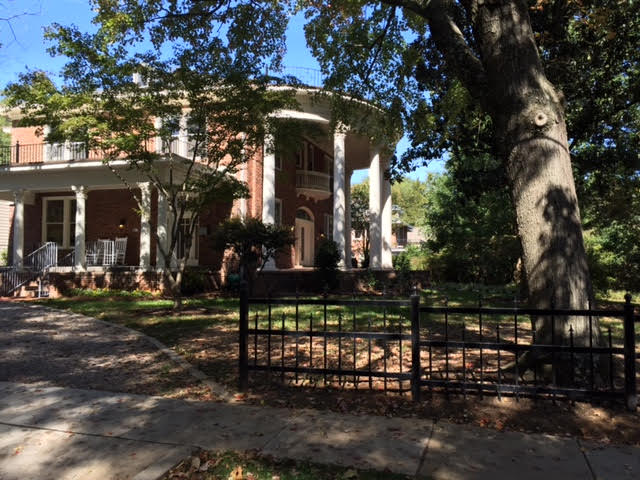 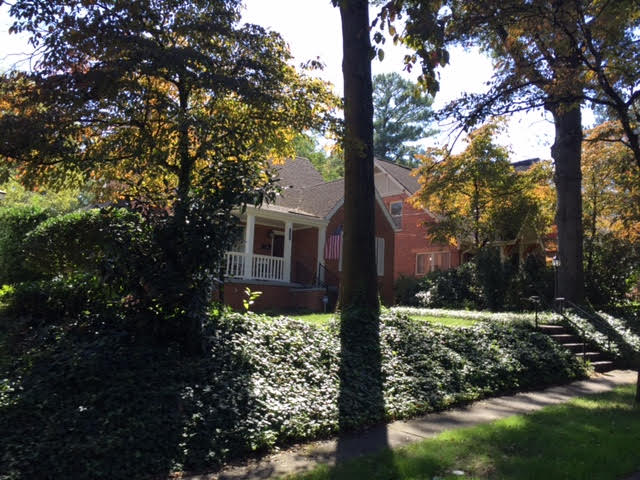 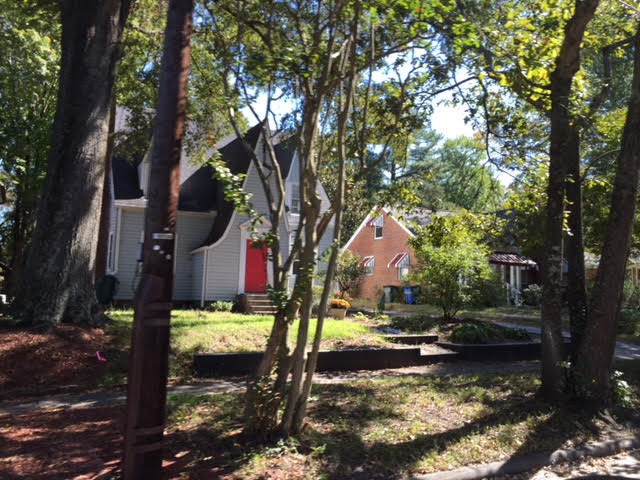 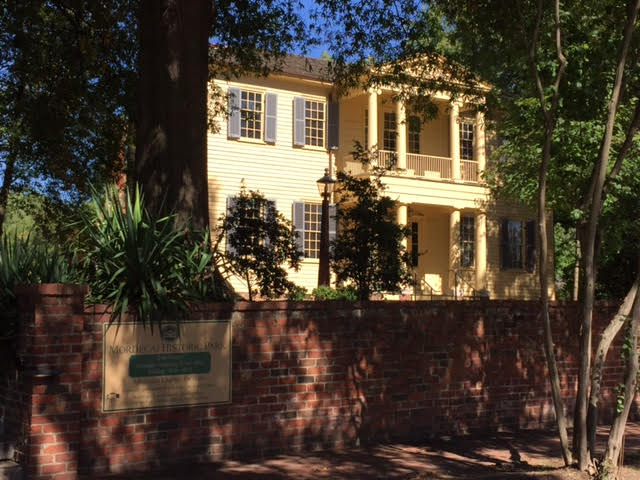 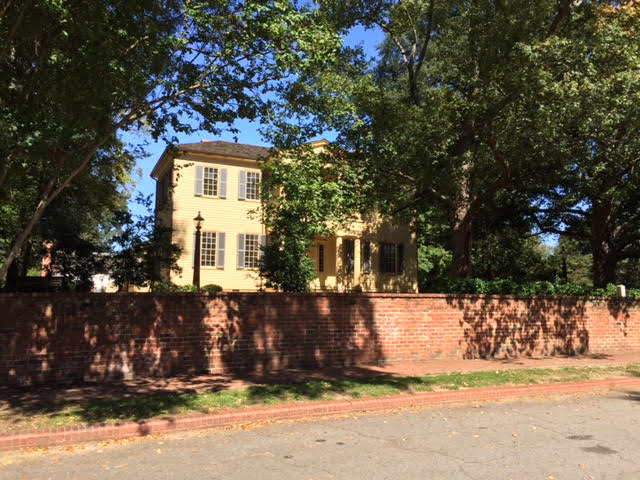 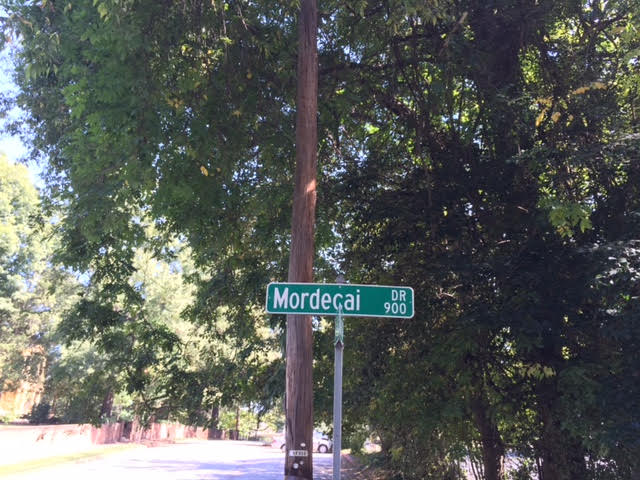 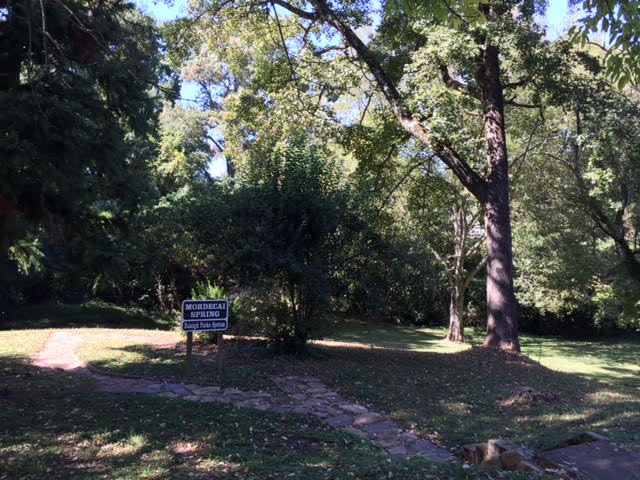 Homes for Sale in Mordecai by Price

A History of the Neighborhood

Mordecai has an interesting and storied past dating back to the late 1700’s. You can dive deeper into its history by visiting the community page here. While early development of Mordecai revolved around the late 1800’s Pilot Mills cotton mill and the city border extension of 1907, it’s been the recent revitalization and growth of Mordecai that has brought this quaint neighborhood back to the forefront. While there has been recent housing developments done over the past 15 years throughout Mordecai, the latest projects have revolved around bringing the older, smaller homes back to their glory.

The Mordecai community is just north east of immediate downtown. Nearby neighborhoods include Oakwood, the city's oldest surviving neighborhood, and Brooklyn, off Glenwood Avenue, as well as being bordered on the NW by the railway. Some will classify the smaller, nearby areas of Oakdale and Meadowbrook as part of Mordecai as well.

While Mordecai is just a short walk to downtown Raleigh and all it has to offer, this neighborhood also has its own great places to check out. There are several parks in the area, including the Mordecai Mini Park, Poplar Spring and Mordecai Spring, plus extra open space on Marshall Street and the corner of Frank and Norris street, across from the popular Conn Elementary School, which many children still walk to school to.

In addition to the parks and miles of sidewalks, there are some great businesses nearby. On the edge of Mordecai, next to Peace University, there is Seaboard Station. This great shopping area, includes boutique shops, as well as some great restaurants, such as the Tyler's Taproom and 18 Seaboard. Not to mention, the Seaboard Ace store and Logan’s Trading company – both staples of this downtown area. 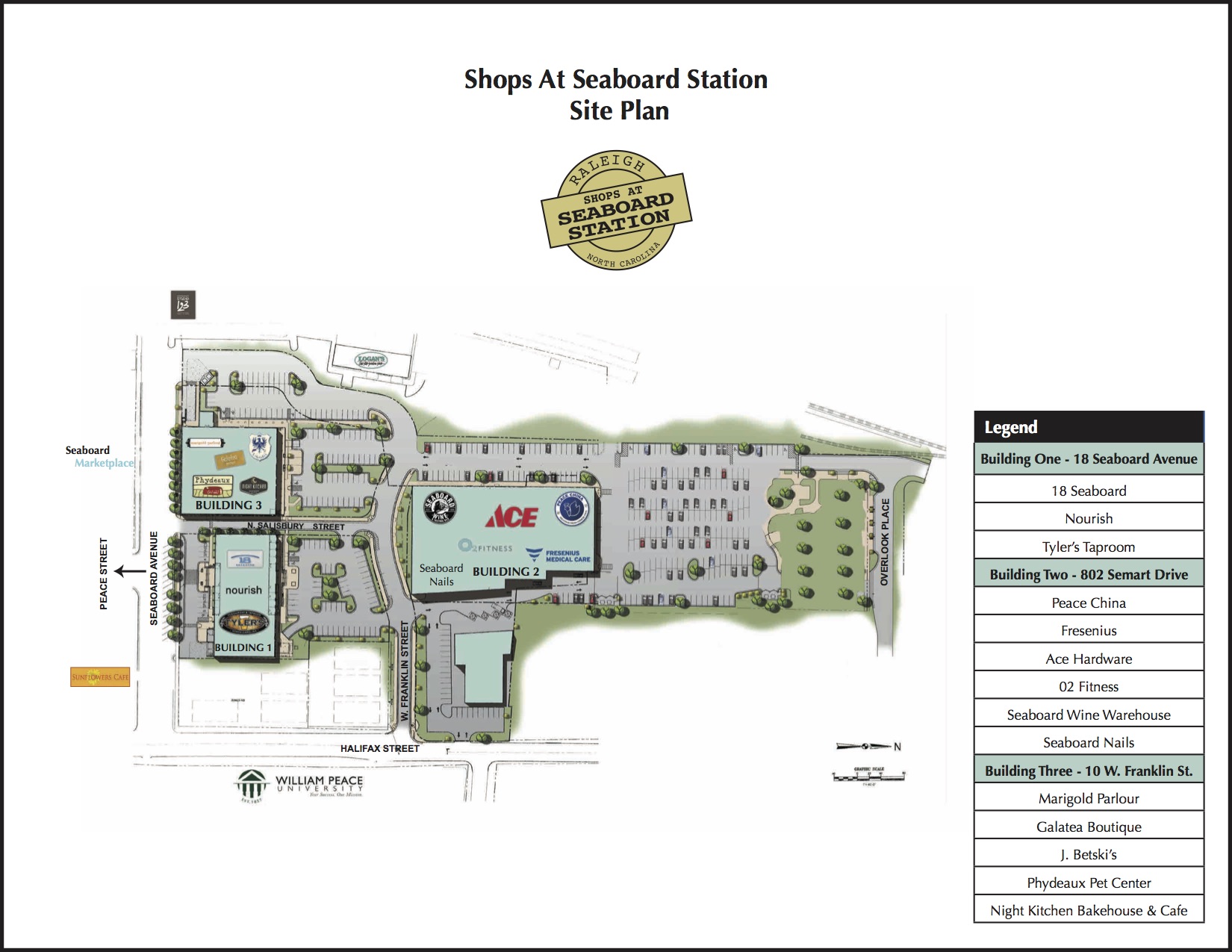 Recently, the Person Street Partnership, which was created to increase business development along North Person Street, has celebrated the opening of several great local businesses that cater to the Mordecai community. This partnership, which received a 2014 Sir Walter Raleigh Award for the project is proud to have welcomed Yellow Dog Bread company, The Station and Person Street Pharmacy, to name a few…there are many more new businesses that have recently joined the revitalization!

Mordecai is an eclectic mix of real estate that has continued to carry on its tradition of character and history. The area ranges from the original, older ranch style homes to the larger, new construction homes that have infilled the area. There is the sub section of homes built in the early to mid-2000’s, The Village at Pilot Mill which is comprised single family homes with alley way garages and even some clusters of townhomes throughout Mordecai. The area has several price points in which appeal to a broad spectrum of buyers.