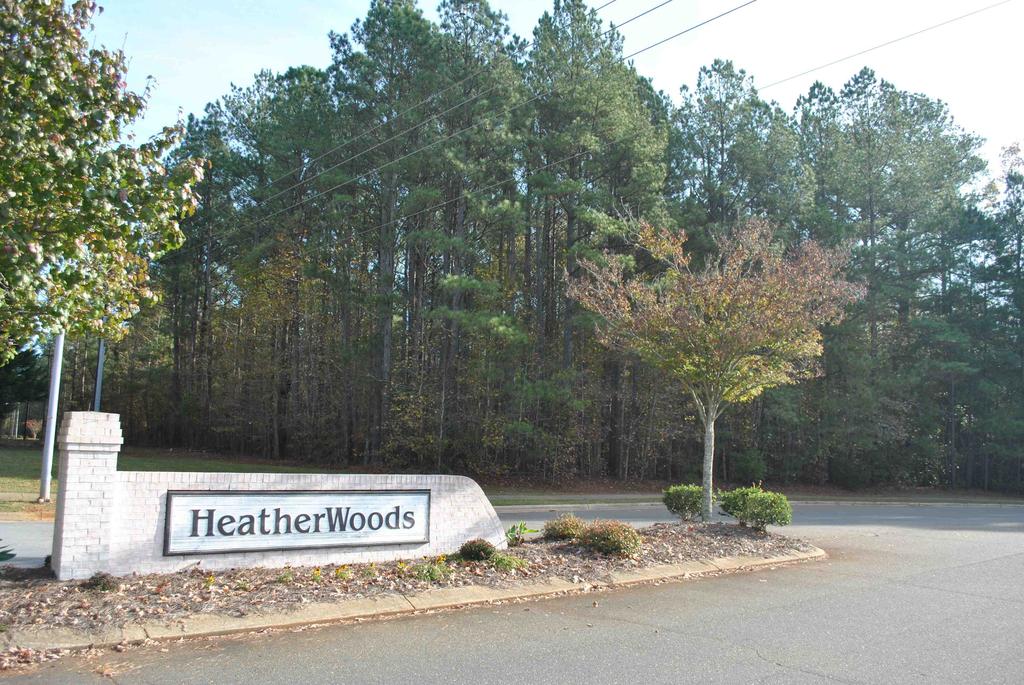 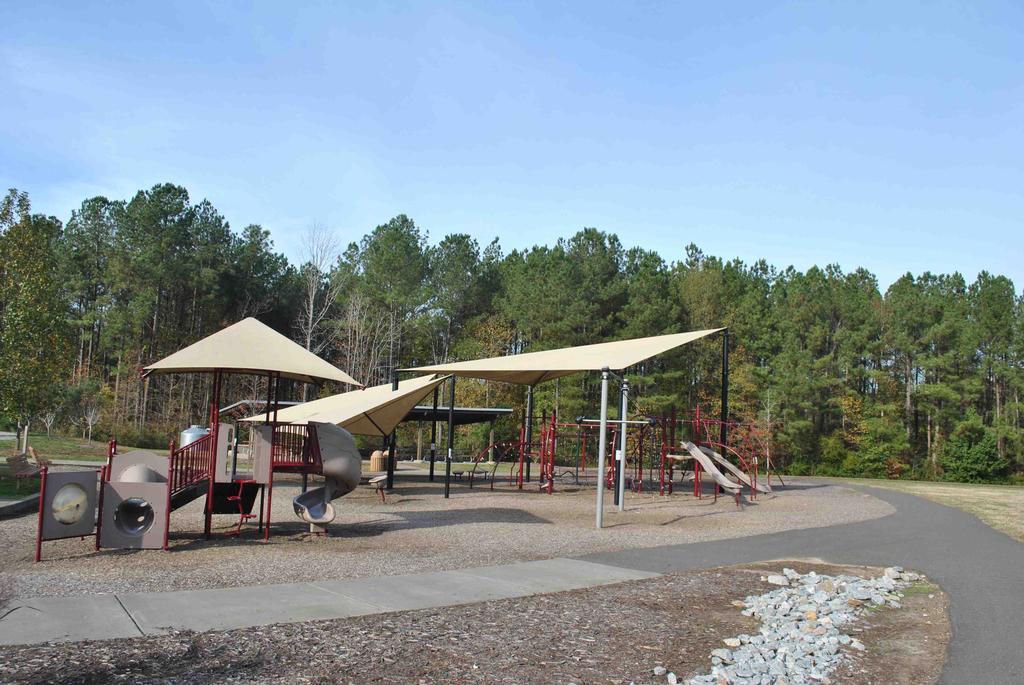 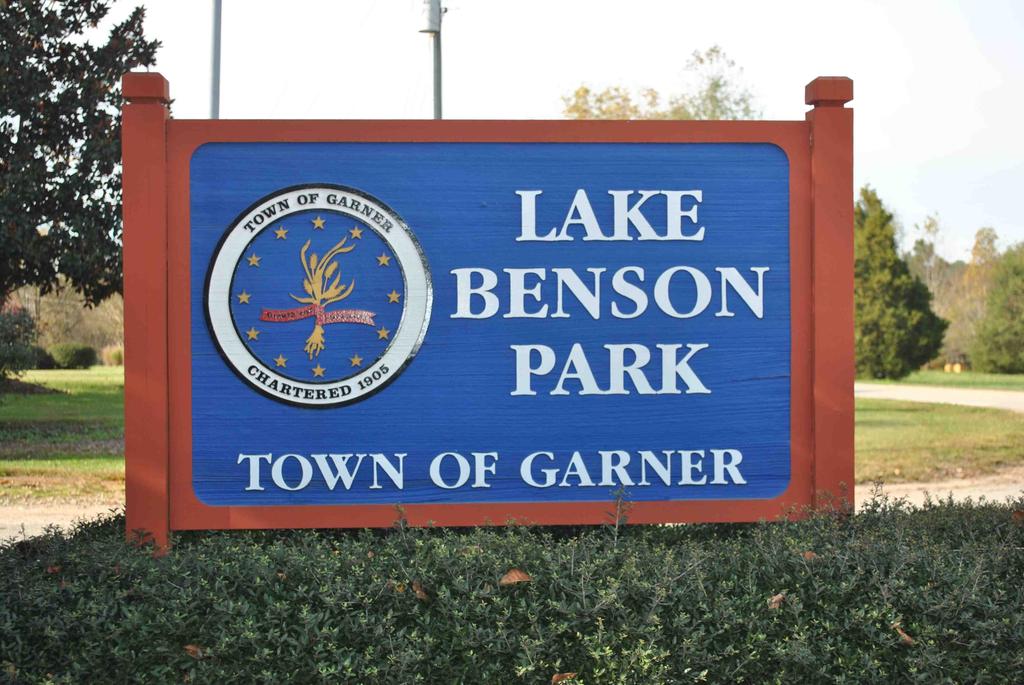 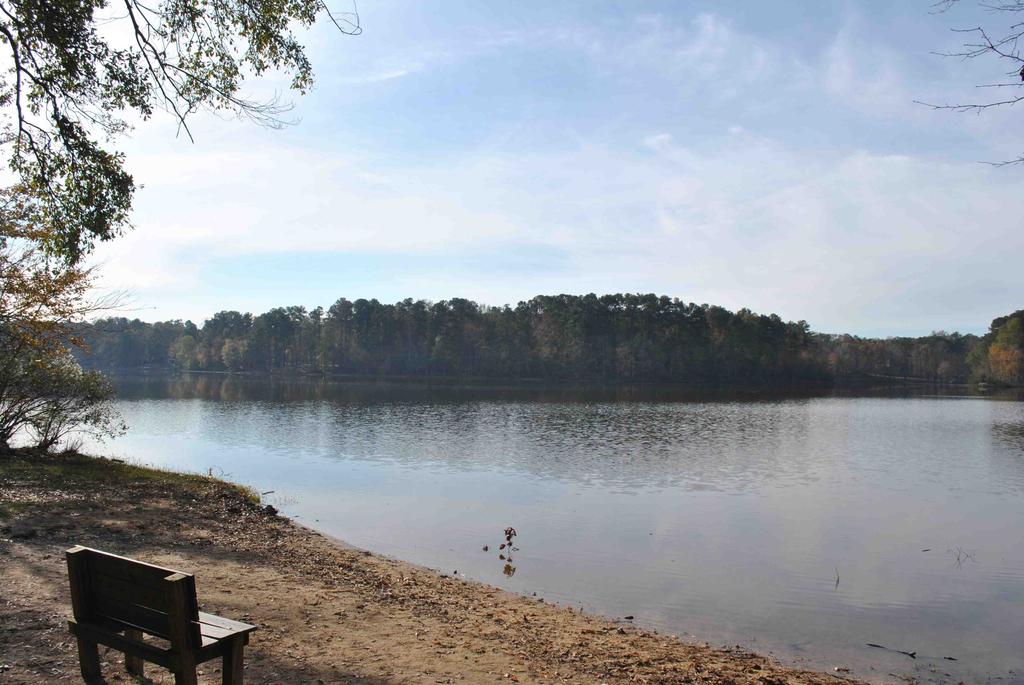 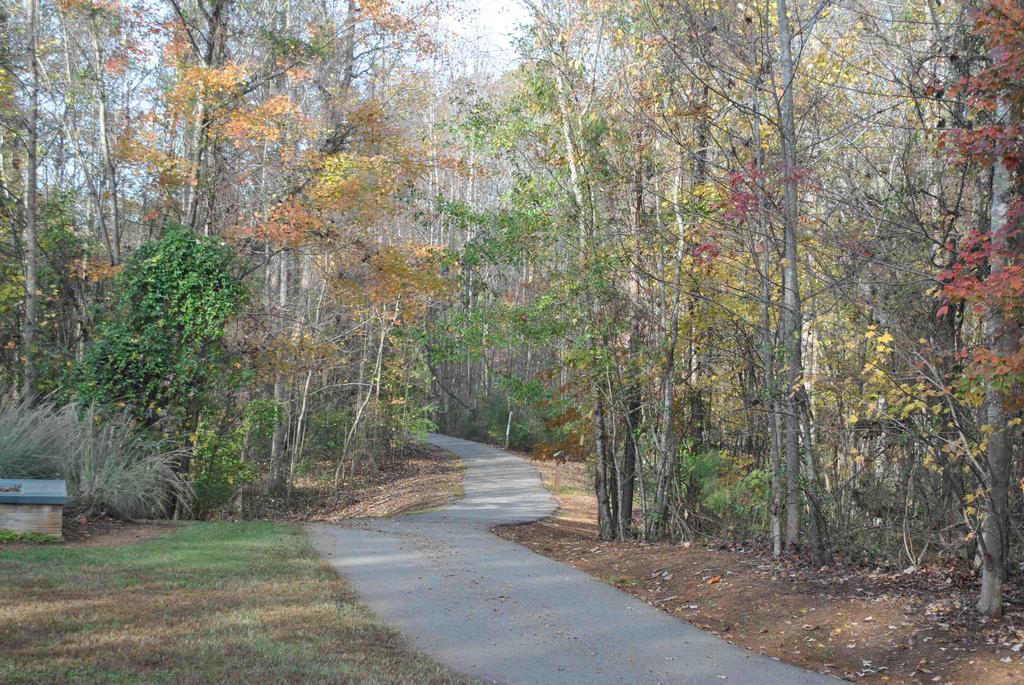 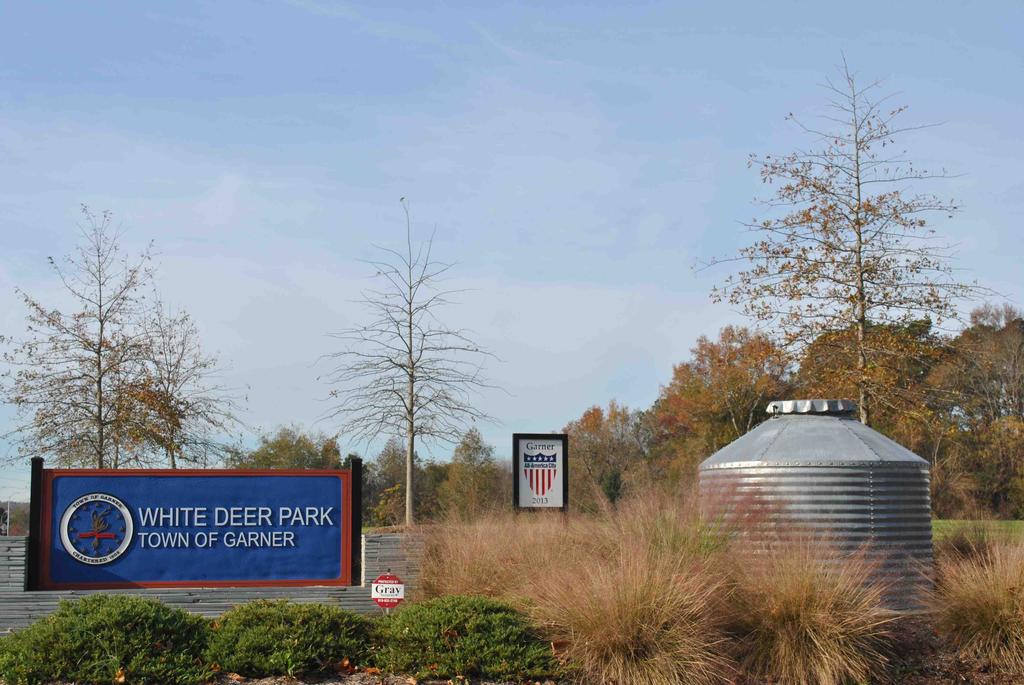 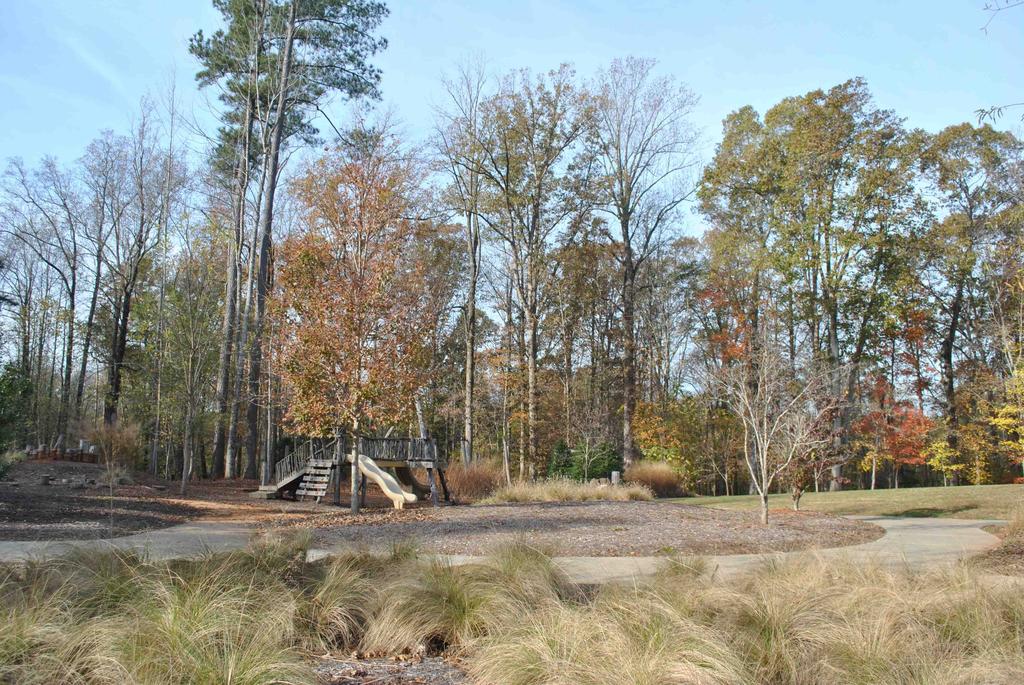 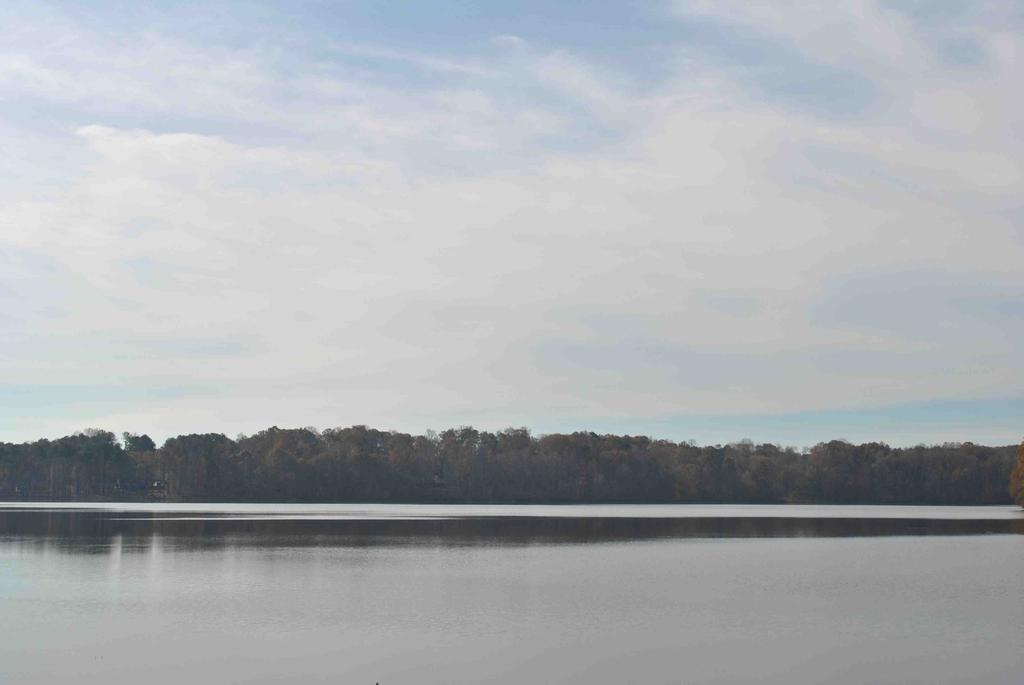 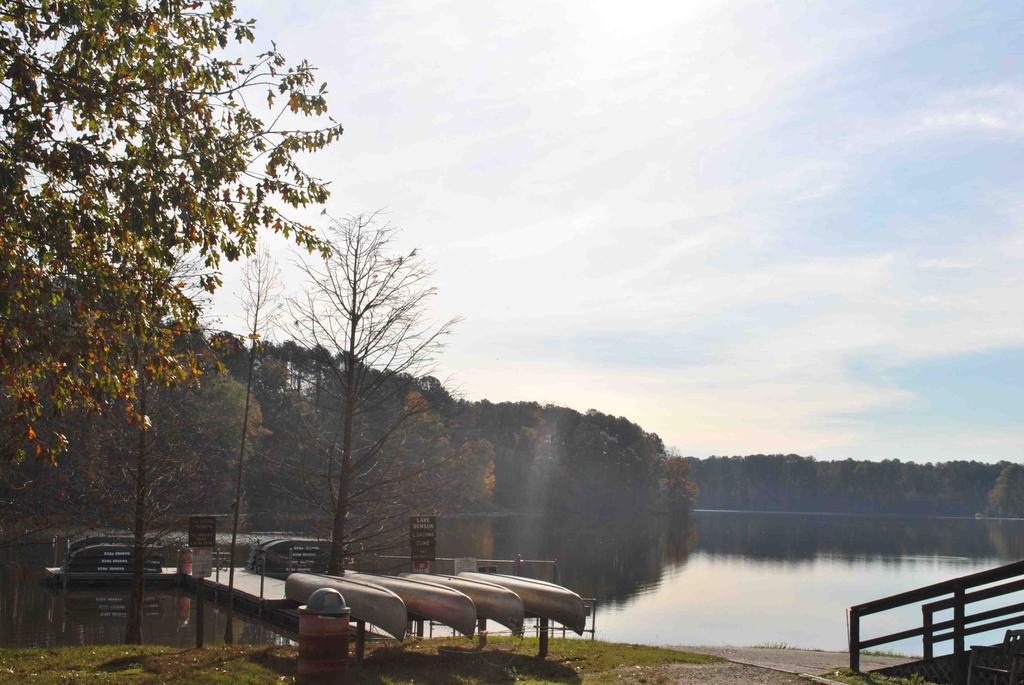 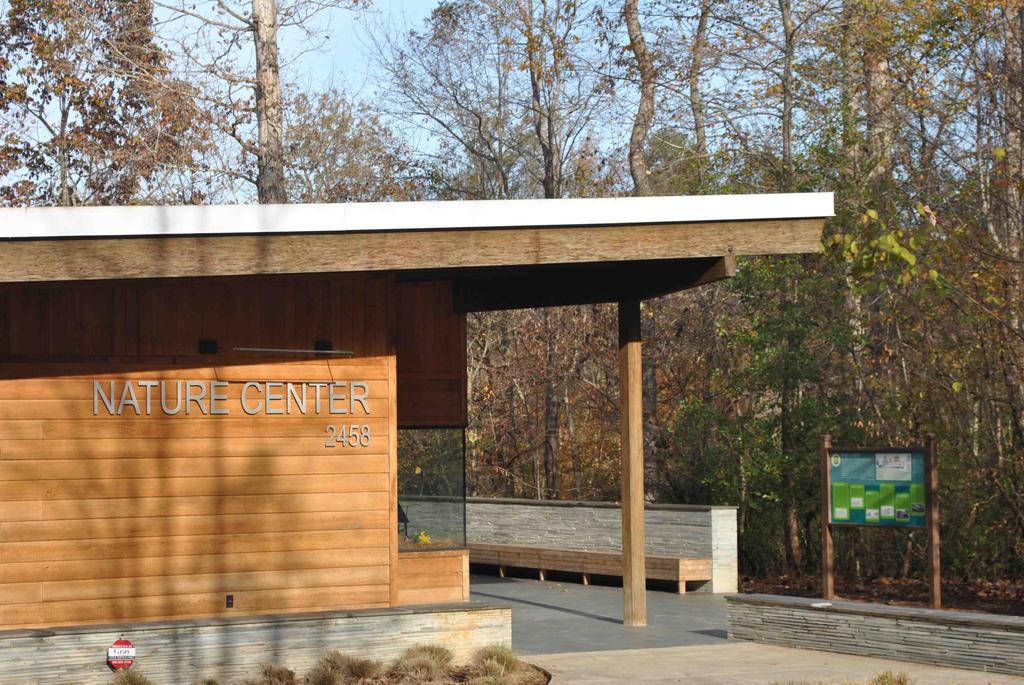 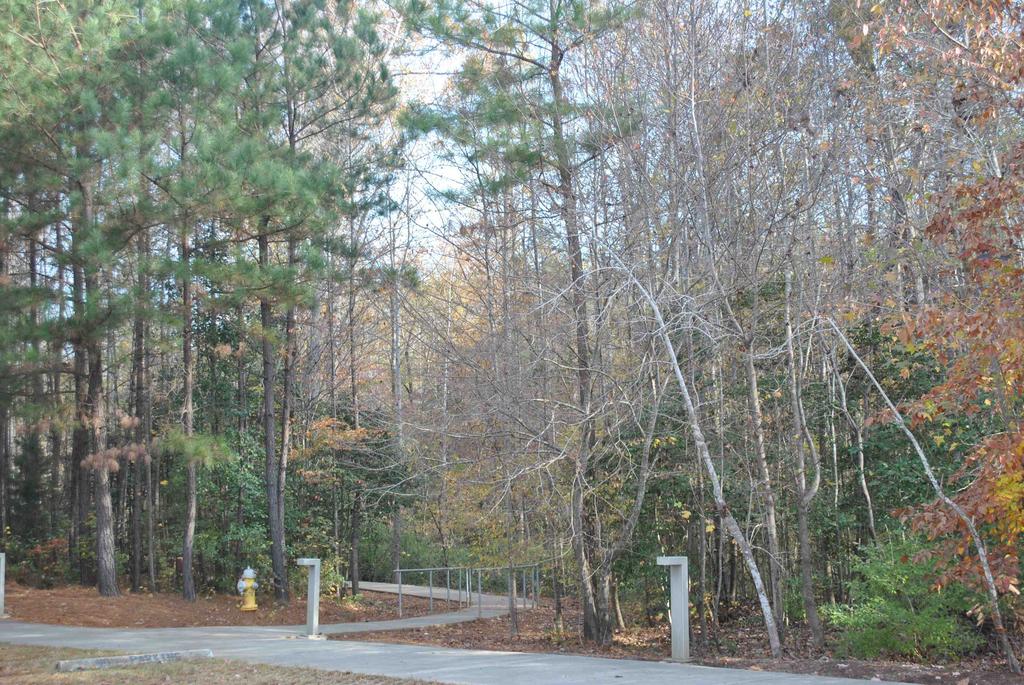 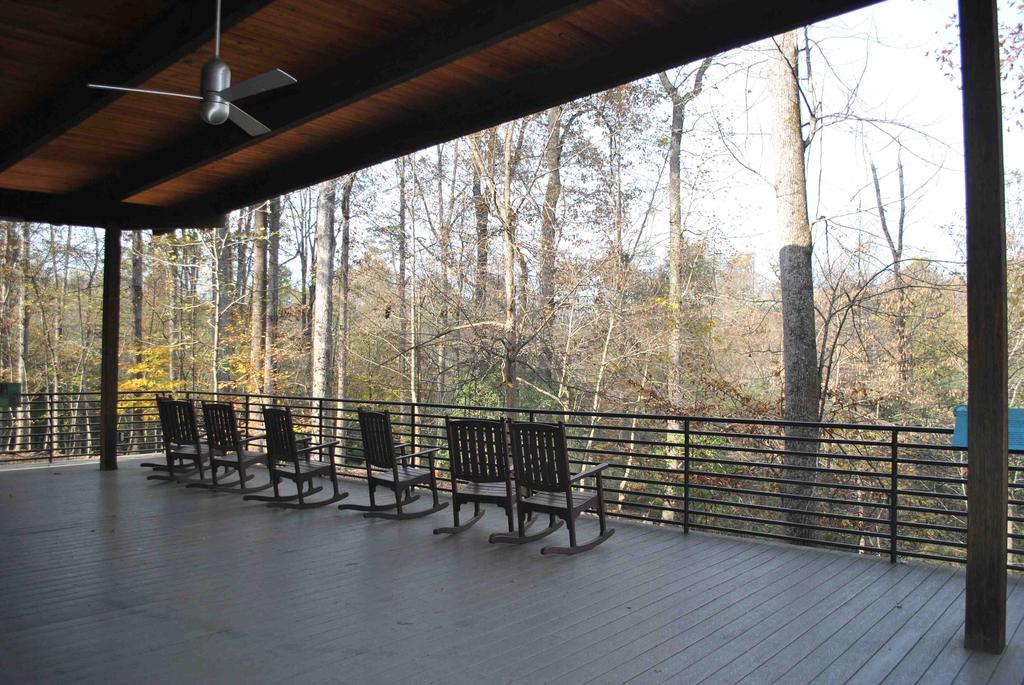 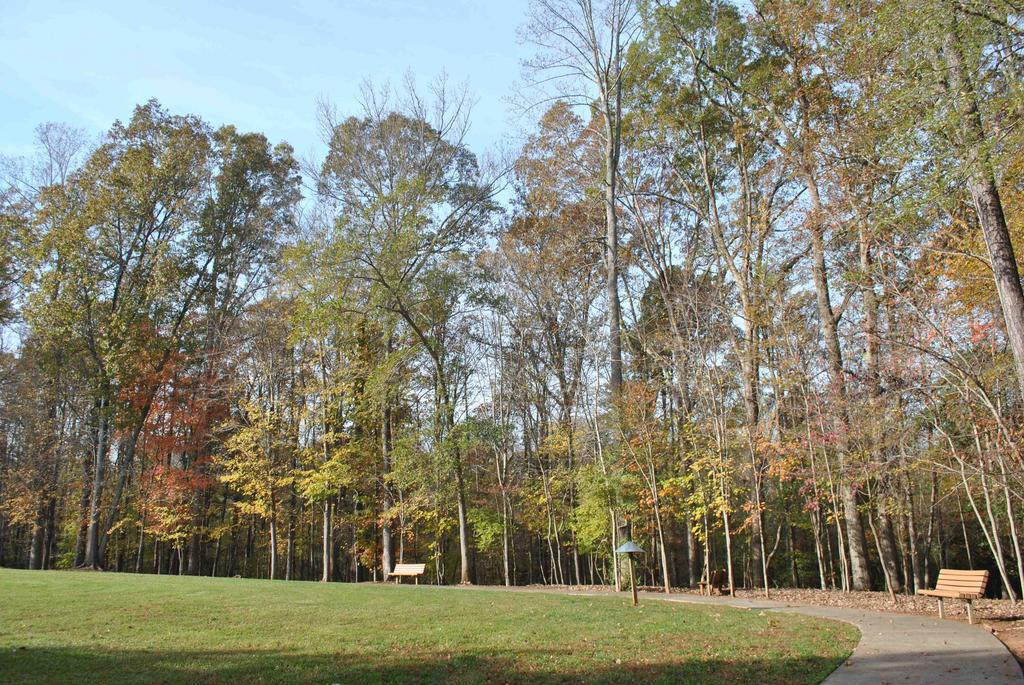 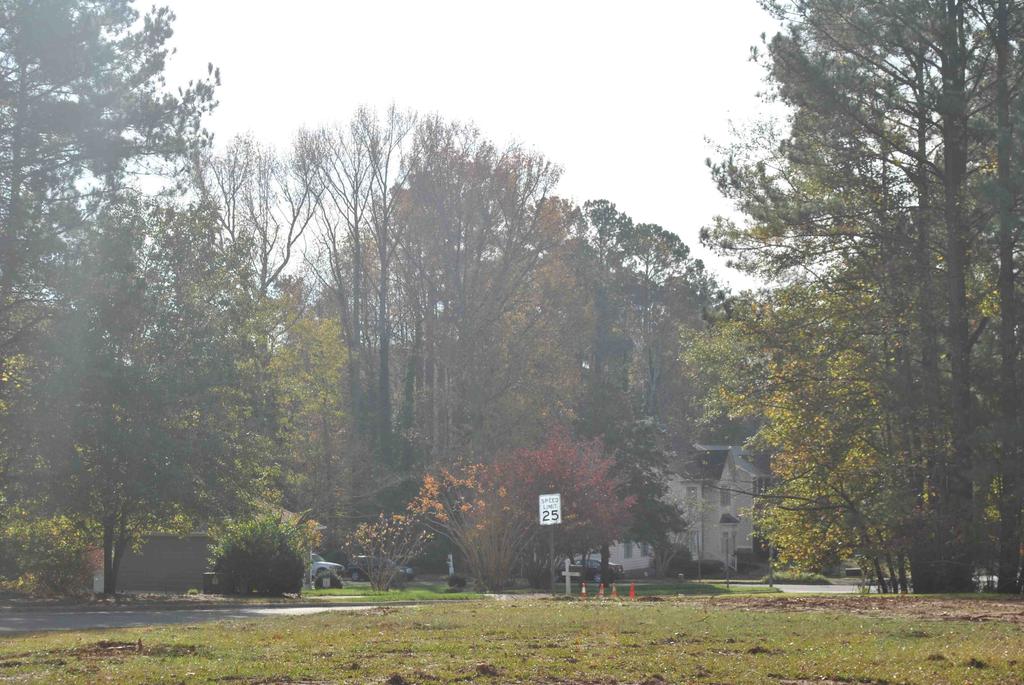 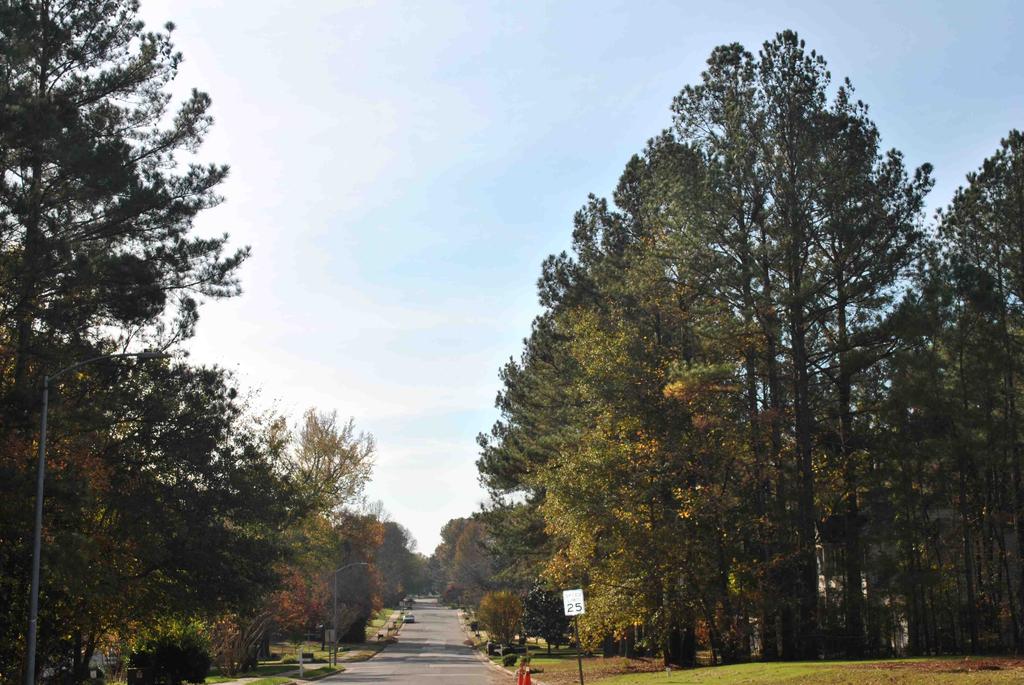 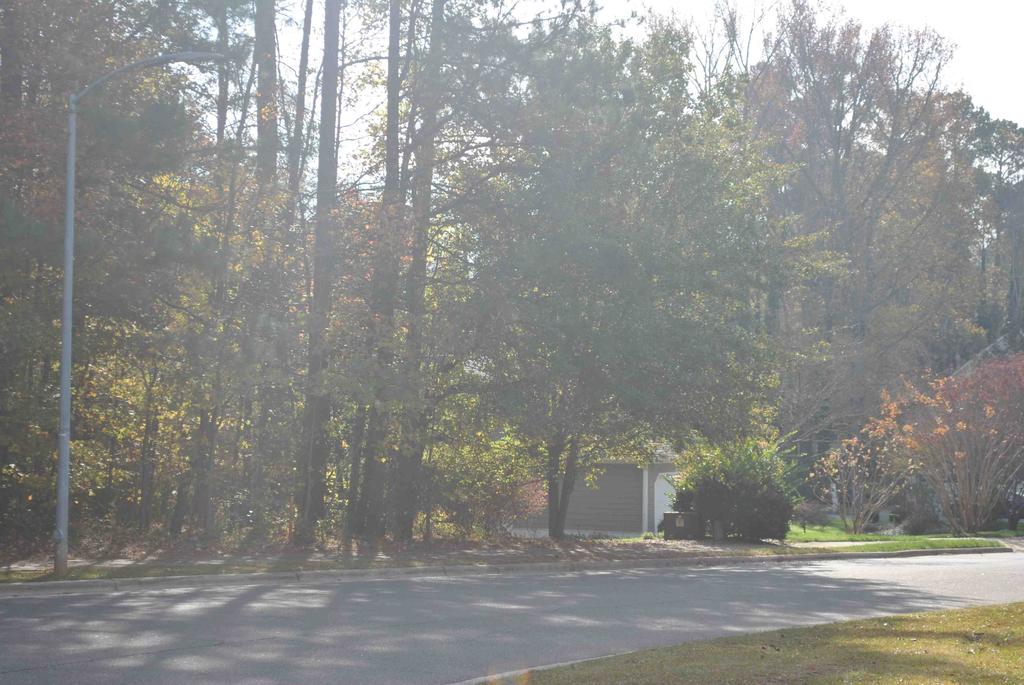 Homes for Sale in Heather Woods, NC by Price

This beautiful, mature neighborhood is a 5-minute walk to Lake Benson Park and White Deer Park which features paved walking trails, a lake, open space and five playgrounds. Majority of the homes were built in 1980-1990. Homes range from approximately 1700 square feet to up to 3,500 square feet. You are approximately an 8 minute drive to downtown Raleigh and 5 minutes to 440. You can walk to the local grocery store, coffee shops, drug stores and restaurants. There are approximately 120 homes in this neighborhood. Homes range from $200’s to low $400’s.

A sampling of some of the business and services located just outside the community include:

History and Growth of the Town of Garner, NC

Garner got is start in 1947 when the railroad came thru this area and Garner got it’s first railroad station. Garner is located in St. Mary’s Township, which got its name from a Church of England Parish. There were settlers in the area before the Revolutionary War with documentation going all the way back to 1756. Garner was connected with the city of Raleigh in 1876 by an unpaved Rd. known as Holloman’s Road and now known as Highway 70.

The importance of this link to the state capital is the fact that this small section of road is become what was known one of the oldest and longest traveled stretch of roads in North Carolina, Central Highway. In 1878 the little community succeeded in getting a post office established. This was when the name “Garner’s Stating” originated. Farming was the chief source of income for the early settlers of Garner and cotton was the primary crop. Right before the turn of the century, some small businesses were being developed. Some of the first small business in the area were a wood shop, mercantile business, a drug store and several general stores, cotton gins, blacksmith, repair shops, banks and the list continues to grows.

With the population and residential growth continuing in the area, Garner has burgeoned in business and service establishments, both within the corporation limits and the extraterritorial jurisdiction of the town. Town officials predict the town will continue to grow at a rapid rate as it is a great place to be minutes from downtown Raleigh and less than two hours from the beach.