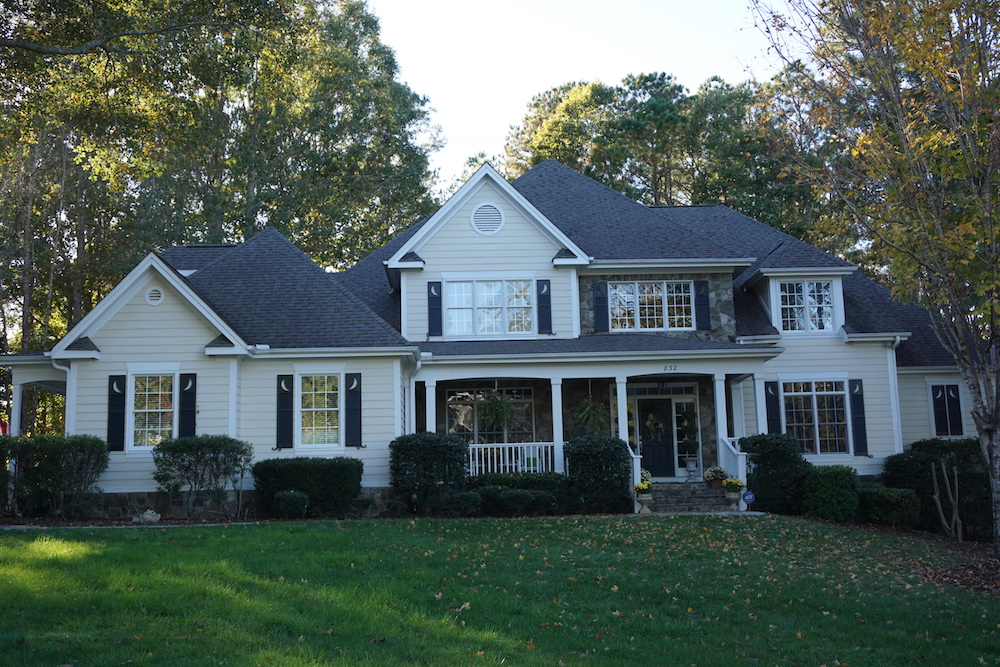 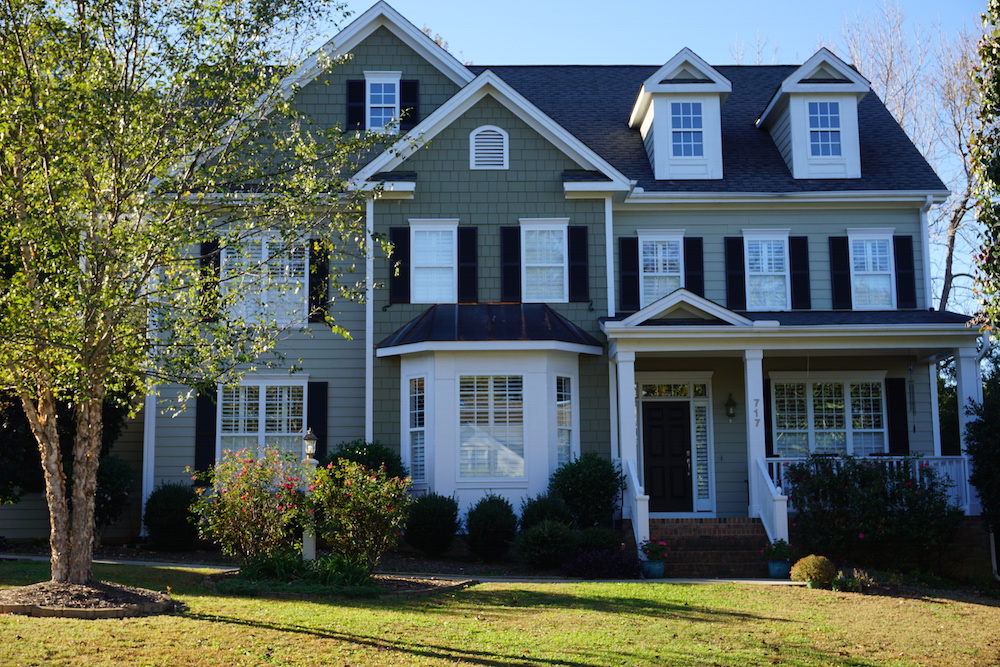 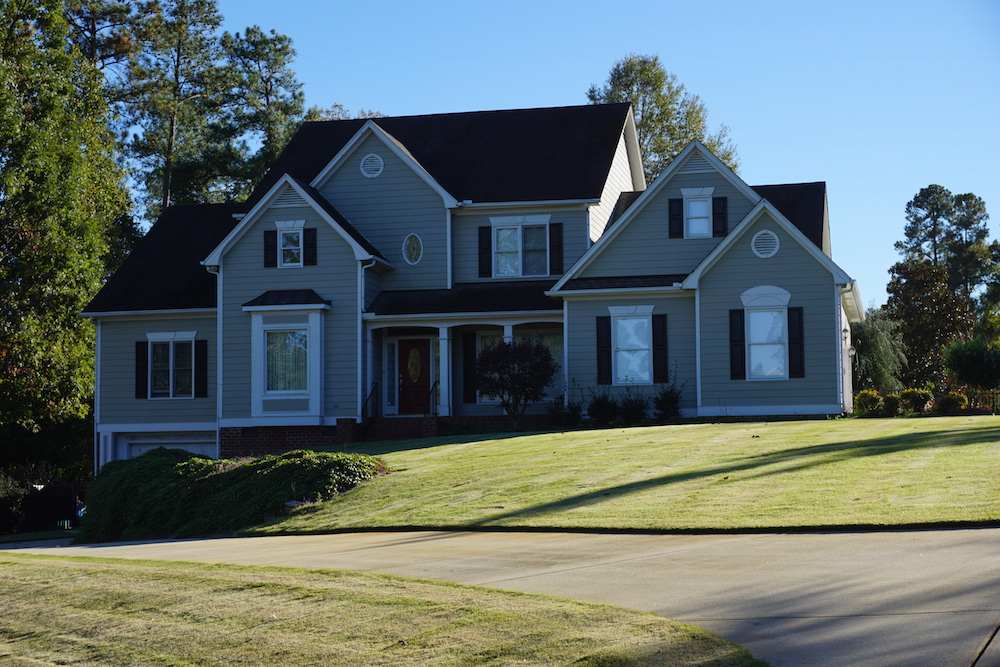 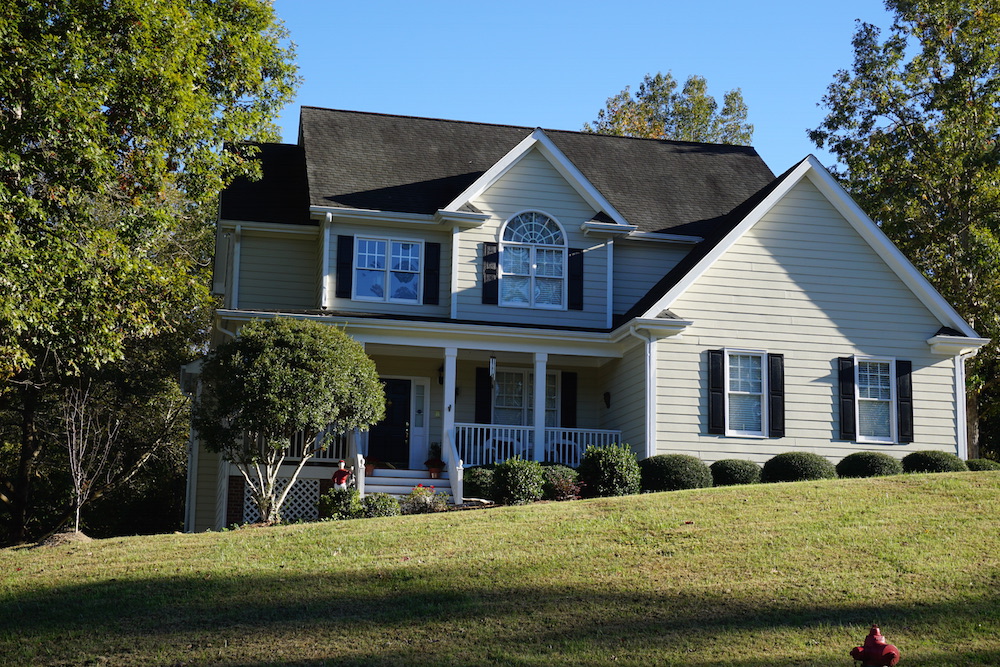 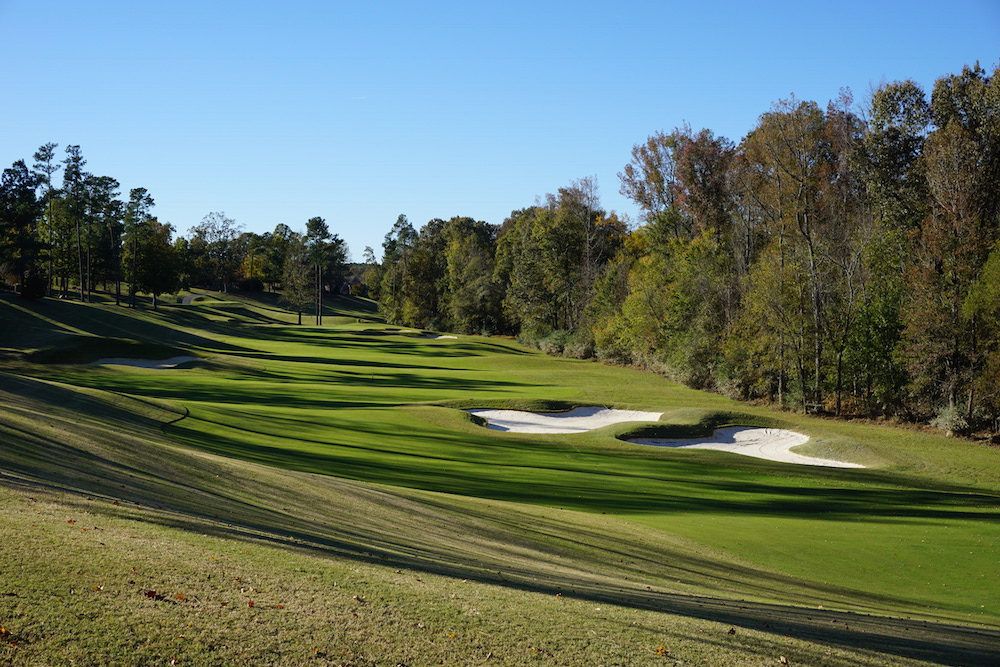 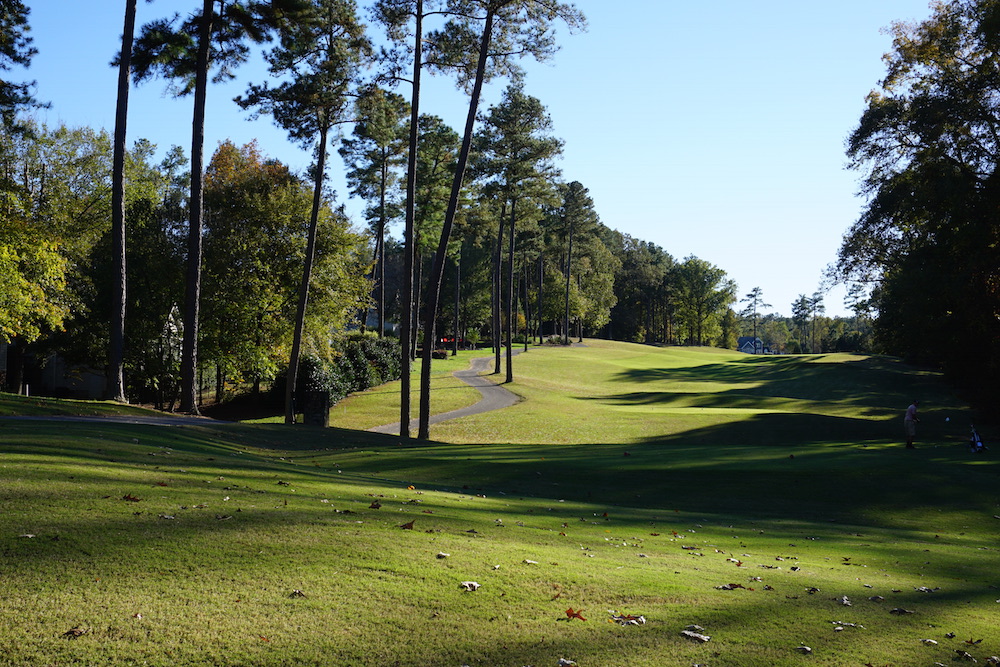 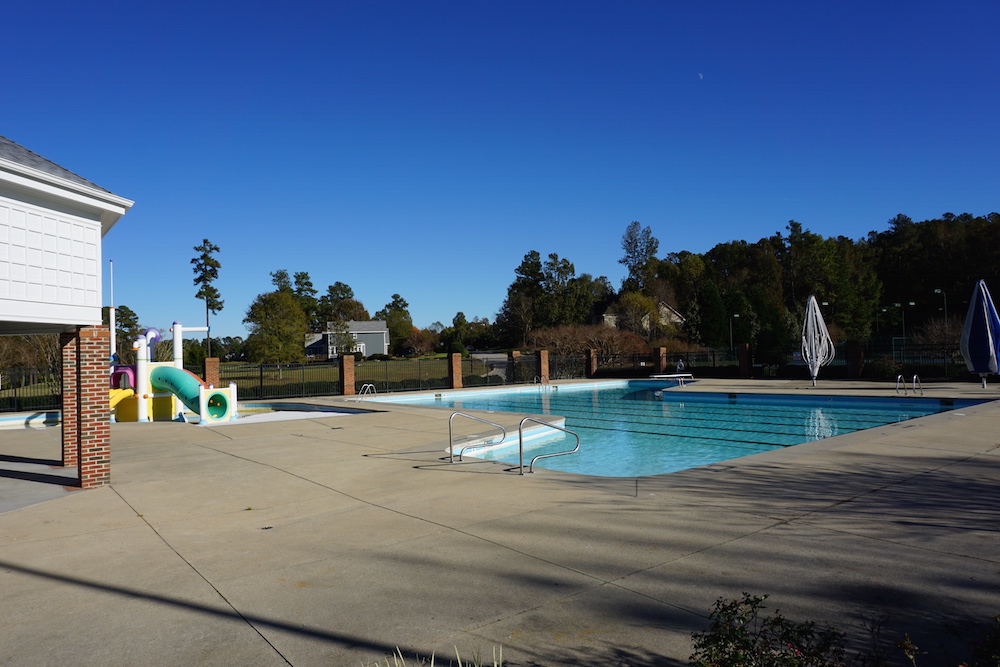 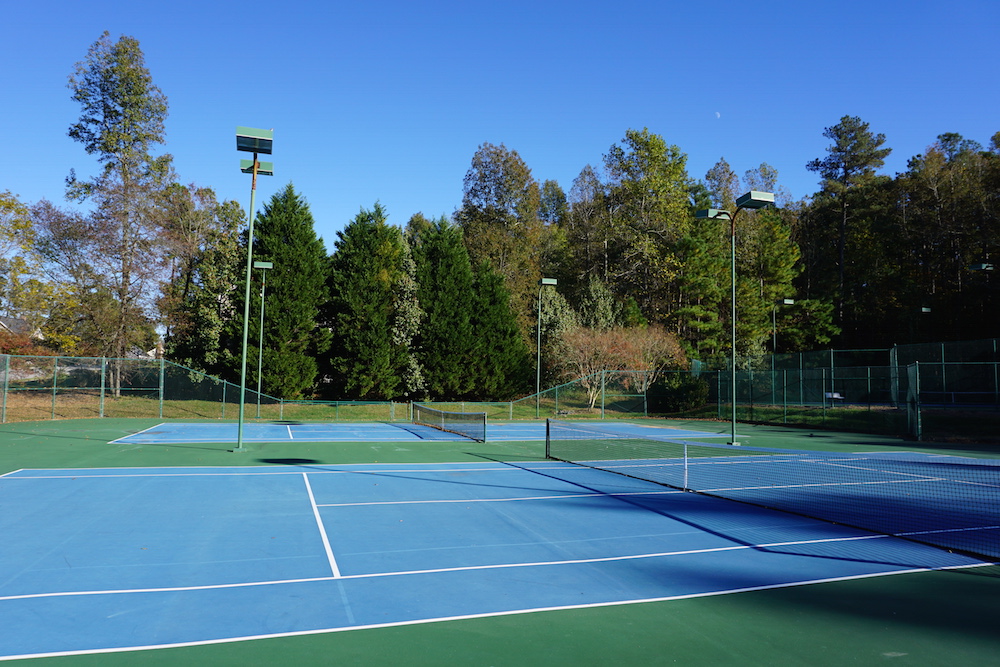 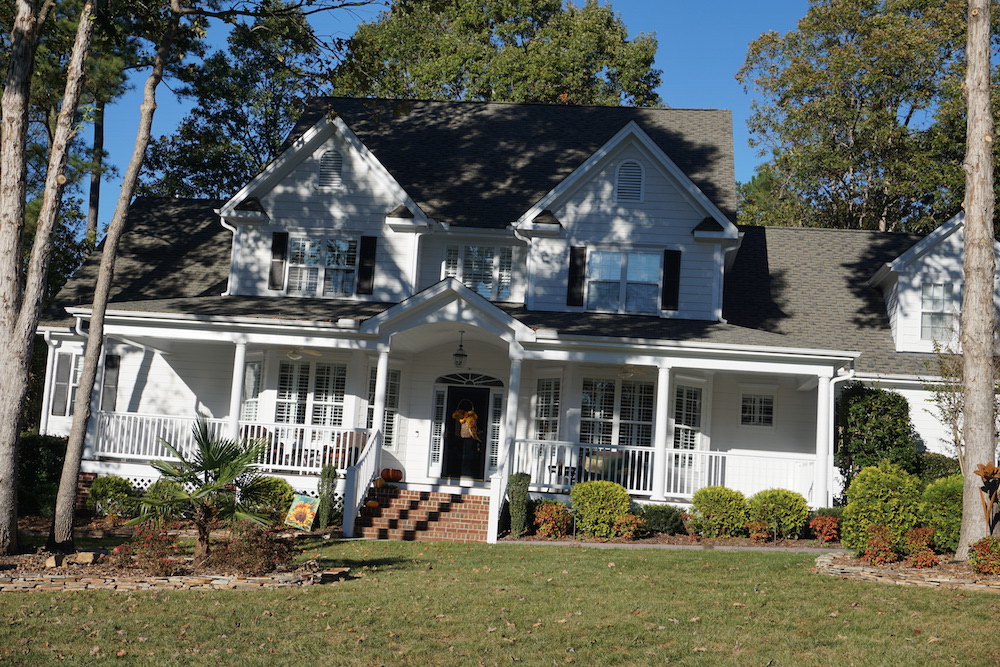 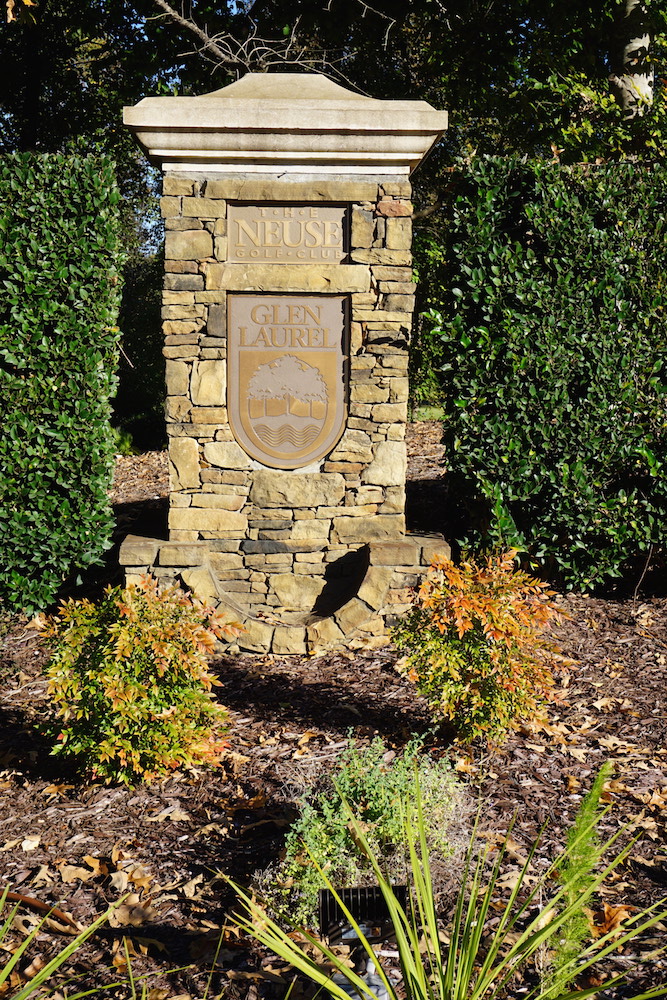 Homes for Sale in Glen Laurel by Price

About Glen Laurel in Clayton, NC

Located on 665 acres of beautiful rolling hills along the Neuse River, Glen Laurel is the perfect place to call home. Located in the historic town of Clayton, Glen Laurel is conveniently located to the Raleigh area including Raleigh Durham Airport and Research Triangle Park. Glen Laurel includes homes ranging from 2200-4000+ sq. ft. on lots starting at 1/3 acre. Prices range from single family homes around 200K all the way to executive golf course homes in the high 400’s.

With homes built since the mid 90’s to present day, you will see a variety of styles including two story Colonials to Cape Cod or Cottage style homes. Many homes offer views of the community's 18 hole golf course. The average selling price in Jan.-Dec. 2016 was 313K with an average of 82 days on the market.

In addition families can enjoy the playground, a play field or take a stroll on the sidewalk lined streets. The Riverwalk Landing has picnic tables and a canoe launch on the Neuse River to enjoy with friends and family or a quiet solo paddle.

A 20 minute drive offers access to all areas of Wake Co. and surrounding areas via I40. The future completion of I540 will be a welcome addition and further reduce commuting times to Raleigh, RDU, RTP and beyond. Glen Laurel is convenient to countless options for recreation, shopping, restaurants, medical and business services, schools etc. The following are some just a short drive away.

Some great day trips include the NC Zoo, any of North Carolinas wonderful beaches or a scenic drive on the Blue Ride Parkway. Here is sampling of things to do right here in Clayton:

Clayton for it start as Stallings’ Station around 1870 as a railroad town. Originally named for depot for the North Carolina Railroad which was in the home of Mrs. Sarah Stallings. The name lasted only three years, before officially becoming Clayton and was incorporated in 1869.

Following the Civil War, the railroad was extended and businesses began to grow. Three successful businessmen were Mr.Horne, McCullers and Barbour whose names are still familiar in Johnston Co. By the early 1900s, the town had become a major market for tobacco, cotton, and watermelons. The Raleigh Evening Times of nearby Raleigh wrote in 1907 that there was “more money per capita in Clayton than any city its size in the world”. The town’s economy suffered with the onset of the Great Depression, and its population grew slowly for the next forty years. Cotton mills sustained the town thru the next 40 years. In the early 1960s cotton was no longer a player in the local economy the mills were gone. As industry began taking shape in nearby Raleigh, Clayton’s workforce adapted, shifting to a more service/trades-oriented economy and the town began to grow once again.

Local manufacturers like Caterpillar and bio-pharmaceutical companies like Novo Nordisk and Grifols and Johnston UNC Healthcare are some local employers.

Today Clayton has an estimated population of 18K and is the largest municipality in Johnston Co . Clayton is part of the Johnston Co. Public School System and home to 15 public and 3 private schools.