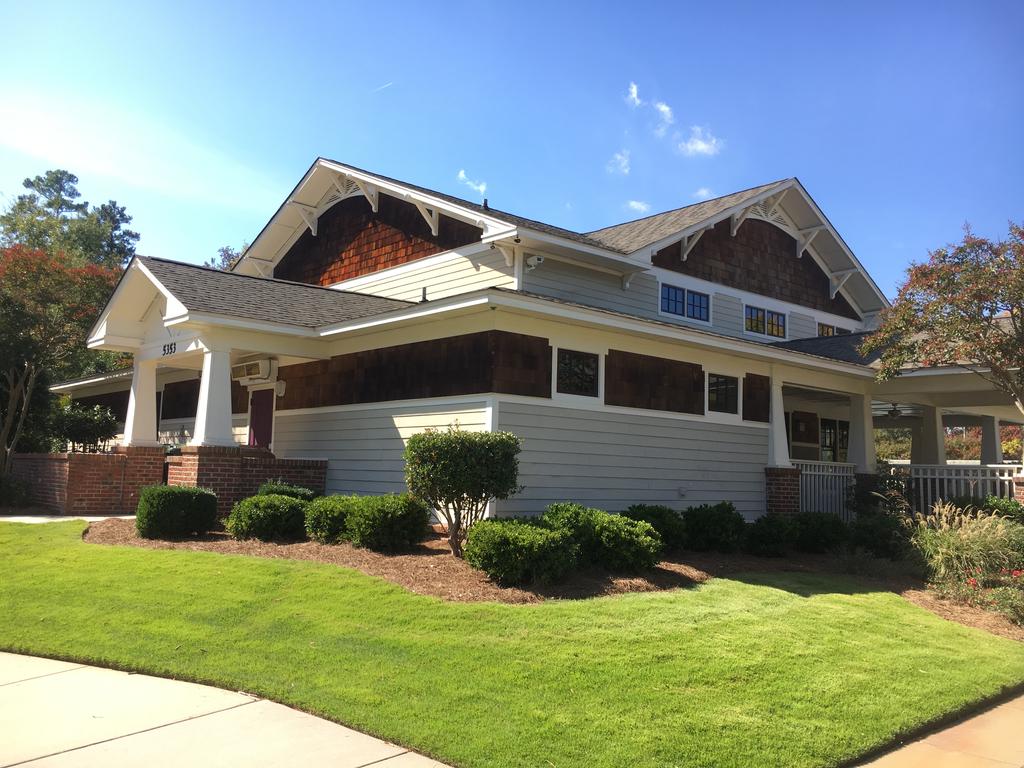 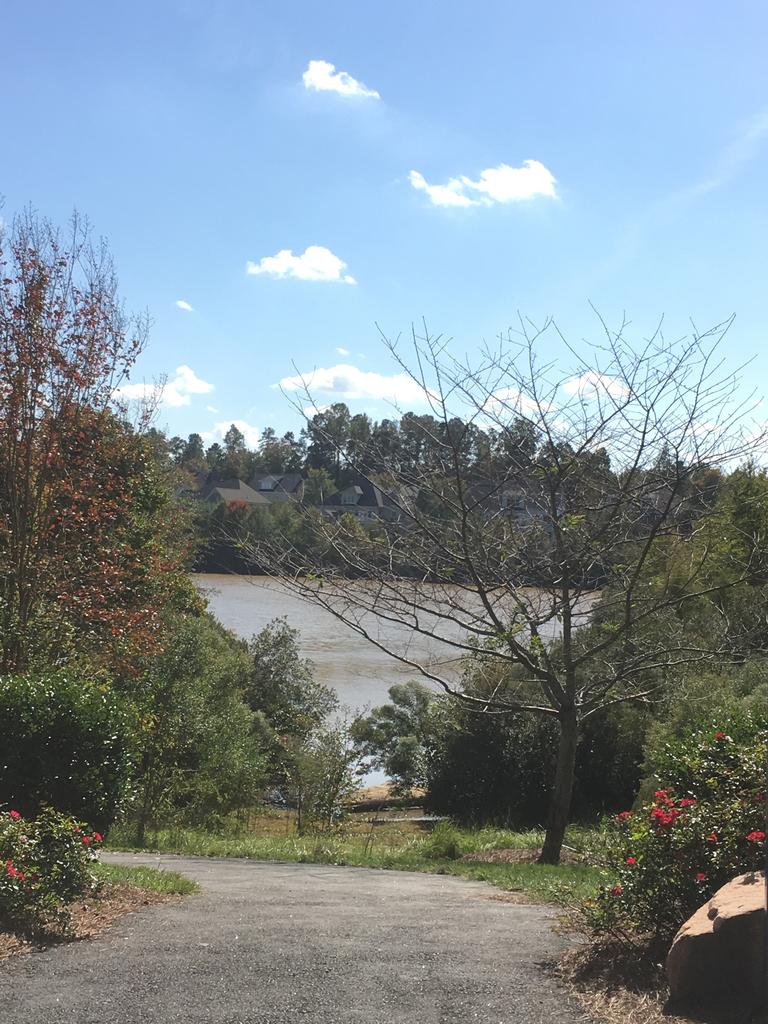 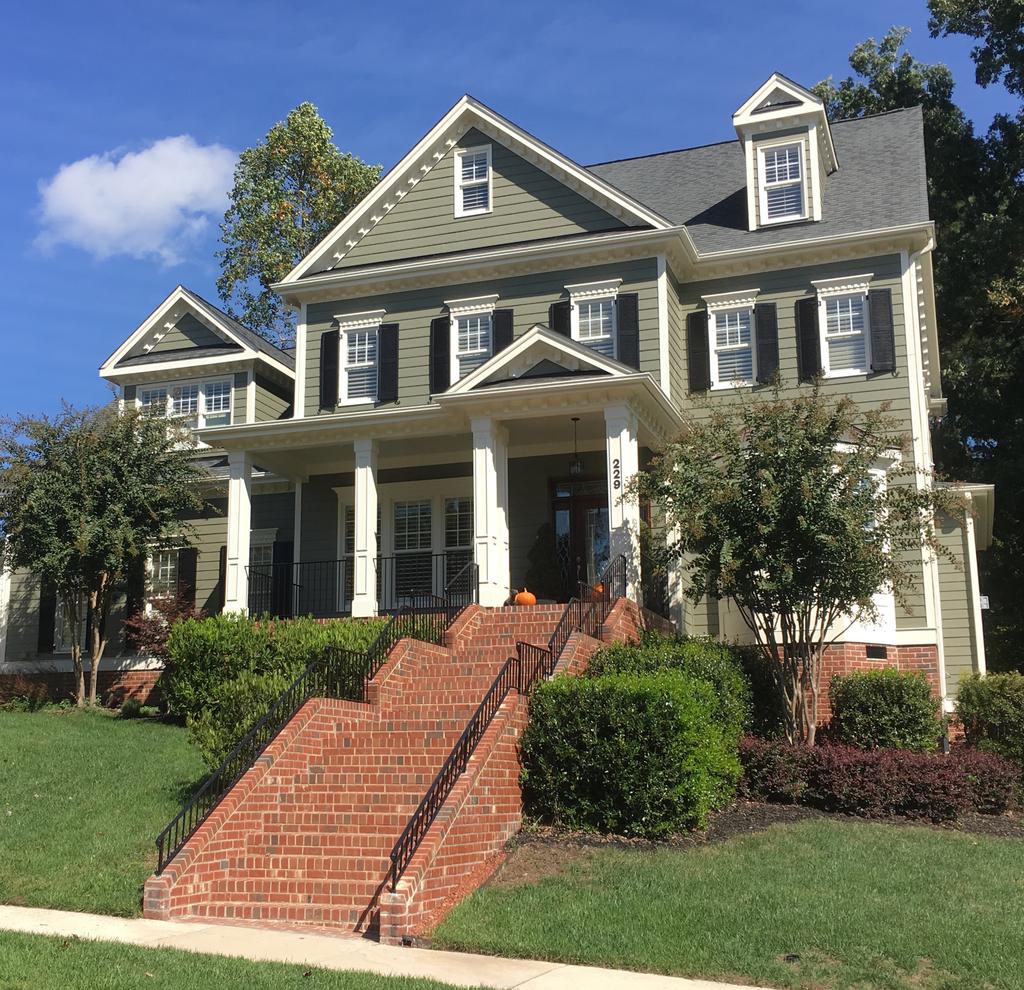 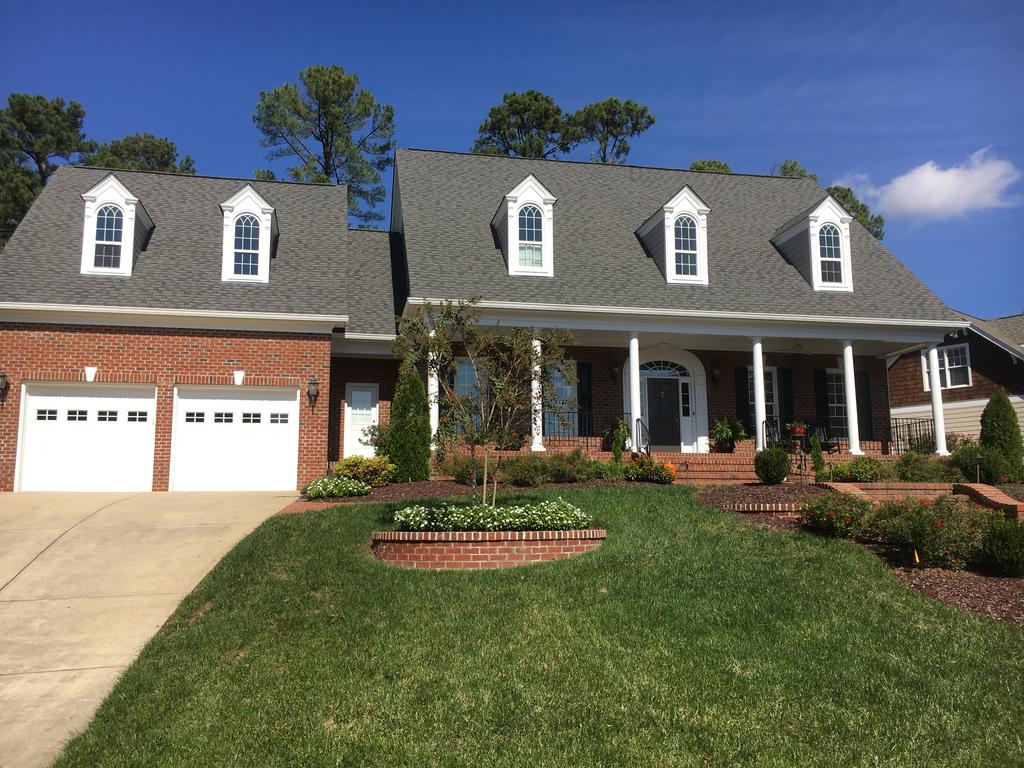 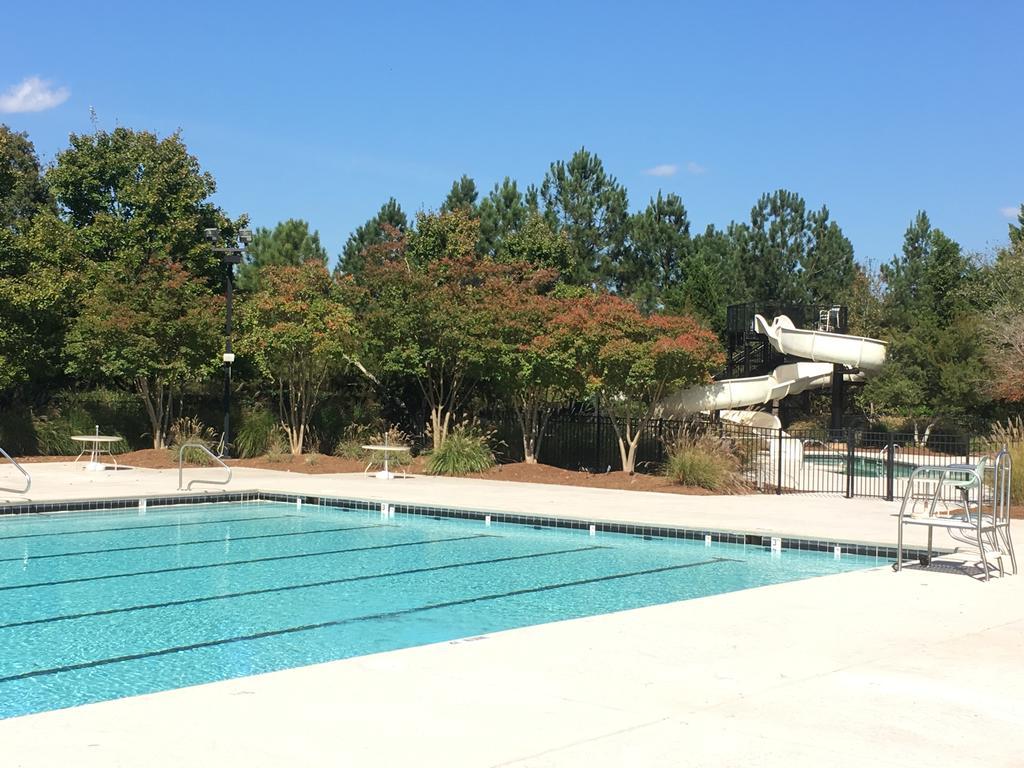 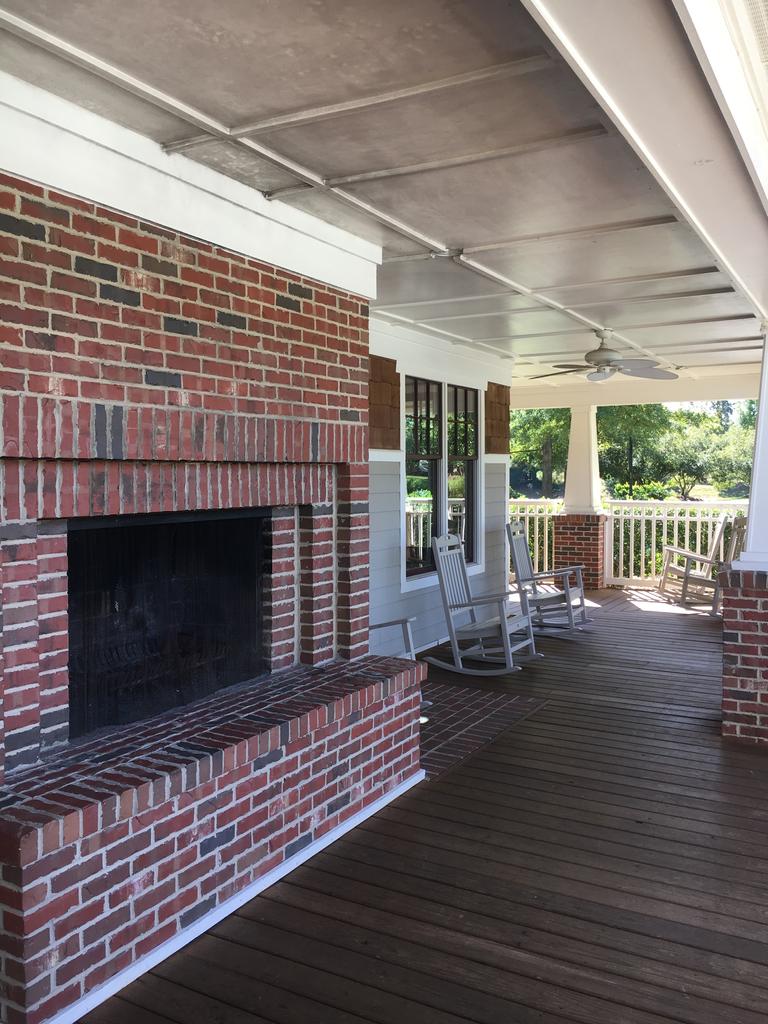 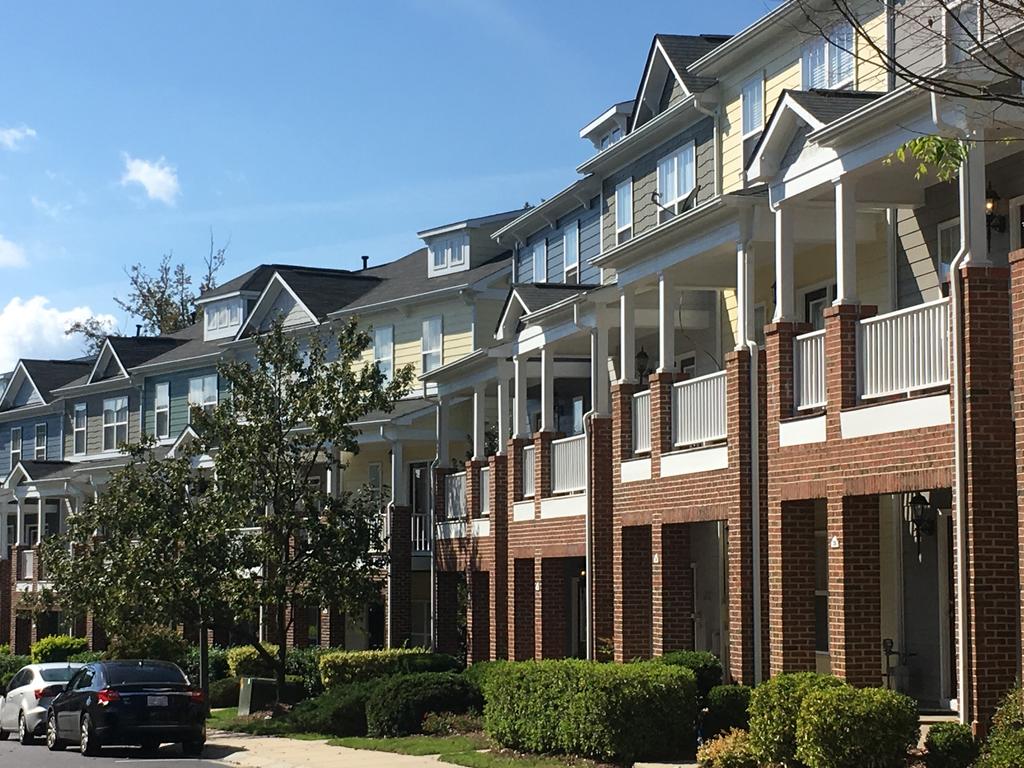 Homes for Sale in Cary Park by Price

About the Cary Park Community

Encompassing 345 acres of picturesque former farmland in northwestern Cary, there is something for everyone at Cary Park. Its close proximity to I540 allows residents to drive to Raleigh Durham International Airport (RDU) and Research Triangle Park (RTP) in 15 minutes. Cary is a short drive to nearby Jordan Lake and only 2.5 hrs to North Carolina's pristine beaches or you can be in the Blue Ridge Mountains in about 3 hrs. Cary Park has over 10 subdivisions which include condos, town homes, and single family homes ranging from 766-7225 sq. ft. on lots between .20 -.57 acres. Prices range from condos in the low $100K to all brick, both custom and non-custom homes ranging from $250-$375 all the way to lake front homes over $1 million.

Cary Park’s 345 acres consist of several different sections including condos, town homes and single family homes. With properties built since 1999 to present day, you will see styles such as all brick Georgian, two story Colonials to Cape Cod or Cottage style homes. The diverse architecture on sidewalk lined streets adds to Cary Park’s village feel. The average selling price in Jan.-Oct. 2016 was 386K with an average of 30 days on the market.

Cary Park is centered around Cary Park Lake which is surrounded by a 1.9 mi. paved trail. The trail is perfect for walking, jogging or biking, is maintained by the Town of Cary and connects to other Greenway trails. The community also features a beautiful clubhouse with meeting rooms, big screen TV’s, a fireplace and snack bar. There are two playgrounds, an athletic field and two pools - one large 6 lane lap pool and a zero entry pool that features a three story water slide. The streets are lined with sidewalks so everything is fully accessible.

Originally developed by East West Partners in 1999, Cary Park was the first large planned unit development (PUD) in west Cary. Cary Park’s planned village concept is evident from walking trials and sidewalks that lead to Cary Park Town Center where residents can walk to shops, dine and have access to banks, medical offices and the like.

In addition to being about 15 minutes to RDU and the RTP, a five minute drive to I540 offers access to all areas of Wake Co. and beyond. You can walk to get groceries, grab a coffee or lunch and there are endless options a short drive away as well.

There are also several banks, a family practice medical office, dentist/orthodontist and an animal hospital all in walking distance.

In under 20 minutes you can spend the day boating on Jordan Lake’s 14K acres, multiple private and public golf courses or shopping at the Streets of Southpoint Mall. Some great day trips include the NC Zoo, any of North Carolinas wonderful beaches or a scenic drive on the Blue Ride Parkway. Here is sampling of things to do right here in Cary: Koka Booth Amphitheatre at Regency Park, Cary Arts Center, WakeMed Soccer Park which is home to the Carolina RailHawks professional soccer team, William B. Umstead State Park, USA Baseball National Training Complex, Thomas Brooks Park, Sk8 Cary Skate Park, Fred G. Bond Metropolitan Park, Hemlock Bluffs Nature Preserve and for some R&R check out the Umstead Hotel and Spa, a five start rated resort.